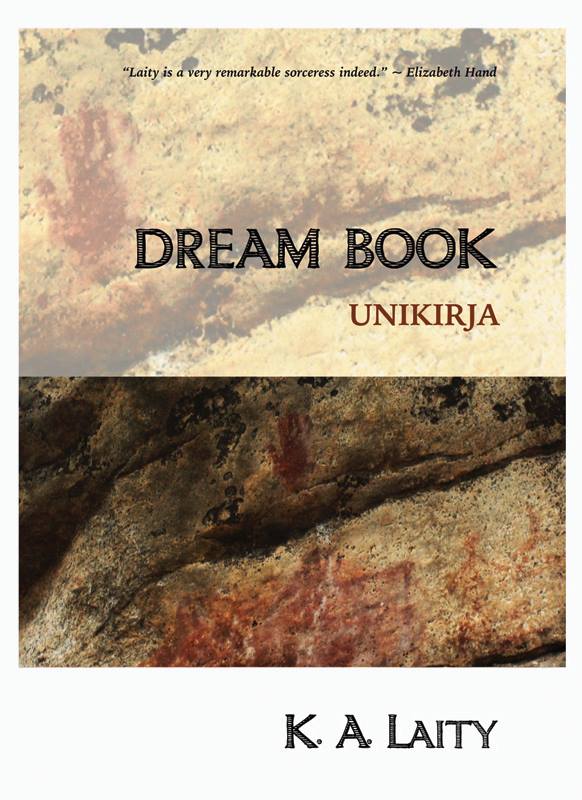 — a collection of stories inspired by Finnish myth and folklore

These tales offer a distinctive take on the myths and legends of Finland, the land of my ancestors. It resonates more each time I visit. In the stories giants sleep, women change shape and music often proves the key to magic. The stories take place in the distant past or the urban present, but all weave together ancient lore in new ways. There’s even a play that brings to life the experiences of immigrant far from the land that still haunts their dreams. Let your dreams soar. 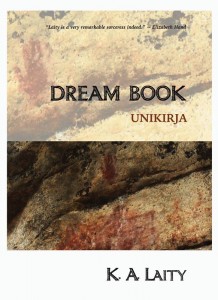 Raven Sister, Cuckoo Sister
Raven sister sits on the branch of the long-needled pine. Cuckoo sister sits below at her loom, weaving the world into being, hands in motion, always in motion.

Raven sister says, come away with me, we will fly across the forests, skim through the trees, reach the high mountain peaks. Cuckoo sister says, you know I cannot, I am weaving the world into being.

Raven sister sighs and says, come away with me, we will soar over the lakes, cross the salty oceans, and see the giant pike in the depths of the sea. Cuckoo sister says, you know I cannot, I am weaving the world into being.

The golden marten comes by with tears on her whiskers. Help me find my kits, she says, they have strayed from our burrow and are lost.

“You will want to savor every word, every page and read this book over and over. The warmth and peacefulness these stories bring to the reader feels like a big, comfortable blanket on a cold wintry day” — The Pagan & the Pen

“K. A. Laity’s efforts make Finnish mythology and folklore relevant today in ways that resonate with the modern reader. She mates myth and womanhood exquisitely. In short, her work is fabulous.” — FinNALA

Want to have an excuse to see Finland for yourself? Support the 2017 Helsinki World Con bid!