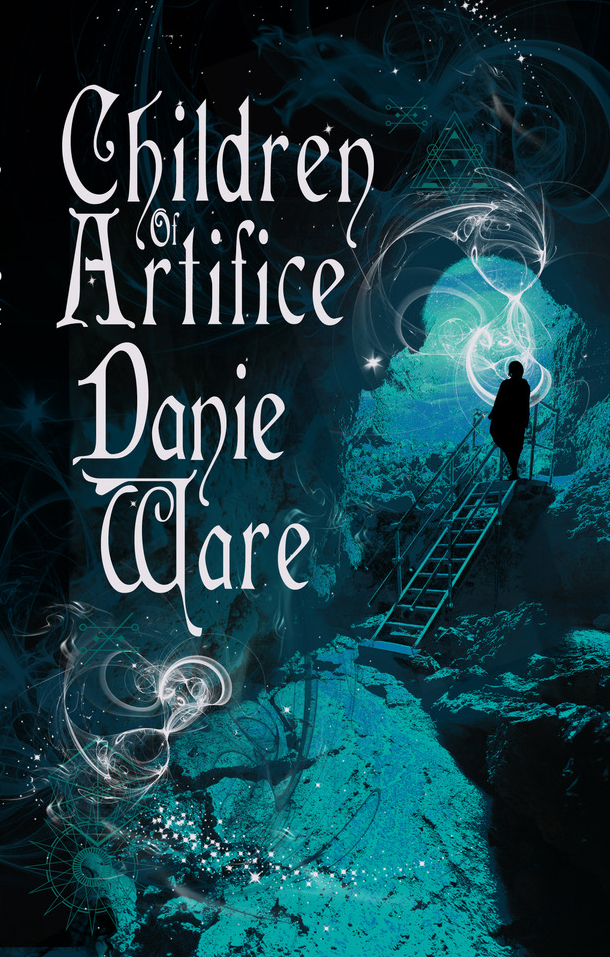 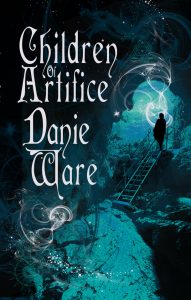 An ancient city, sealed in a vast crater. A history of metallurgical magic, and of Builders that could craft the living, breathing stone.

Caphen Talmar is the high-born son of an elite family, descended from the Builders themselves, his artistic career ruined when his ex-lover broke his fingers.

One night, gambling down at the wharfside – somewhere he shouldn’t have been in the first place – he meets Aden. An uncomplicated, rough-edged dockworker, Aden is everything Caph needs to forget the pressures of his father’s constant criticism.

But this isn’t just another one-night stand. Aden is trying to find his sister, and he needs Caph’s help. Soon, they find themselves tangled in a deadly game of trust, lies and political rebellion.

And, as Caph begins to understand the real depth of the horrors they’ve uncovered, he learns that Aden is not what he seems. And Aden knows more about the coming destruction than Caph could ever have guessed.

‘A skilful alchemy of raw emotion, renegade sensuality and emboldened fantasy. Ware tears out her readers’ hearts and dips them in molten gold.’ – Kim Lakin-Smith

Excerpts of a Review  by Tej Turner

I am particularly pleased with this novel’s diverse voices. Both same-sex and heteronormative
romances take place during the story but none are presented as bring particularly shocking and the characters are never given labels, and yet it still examines issues of identity, prejudice, and sexual fluidity which are relatable to a modern day reader. It is refreshing to read a novel written in such a way.

The review will be posted in full on the blog when the book is released.