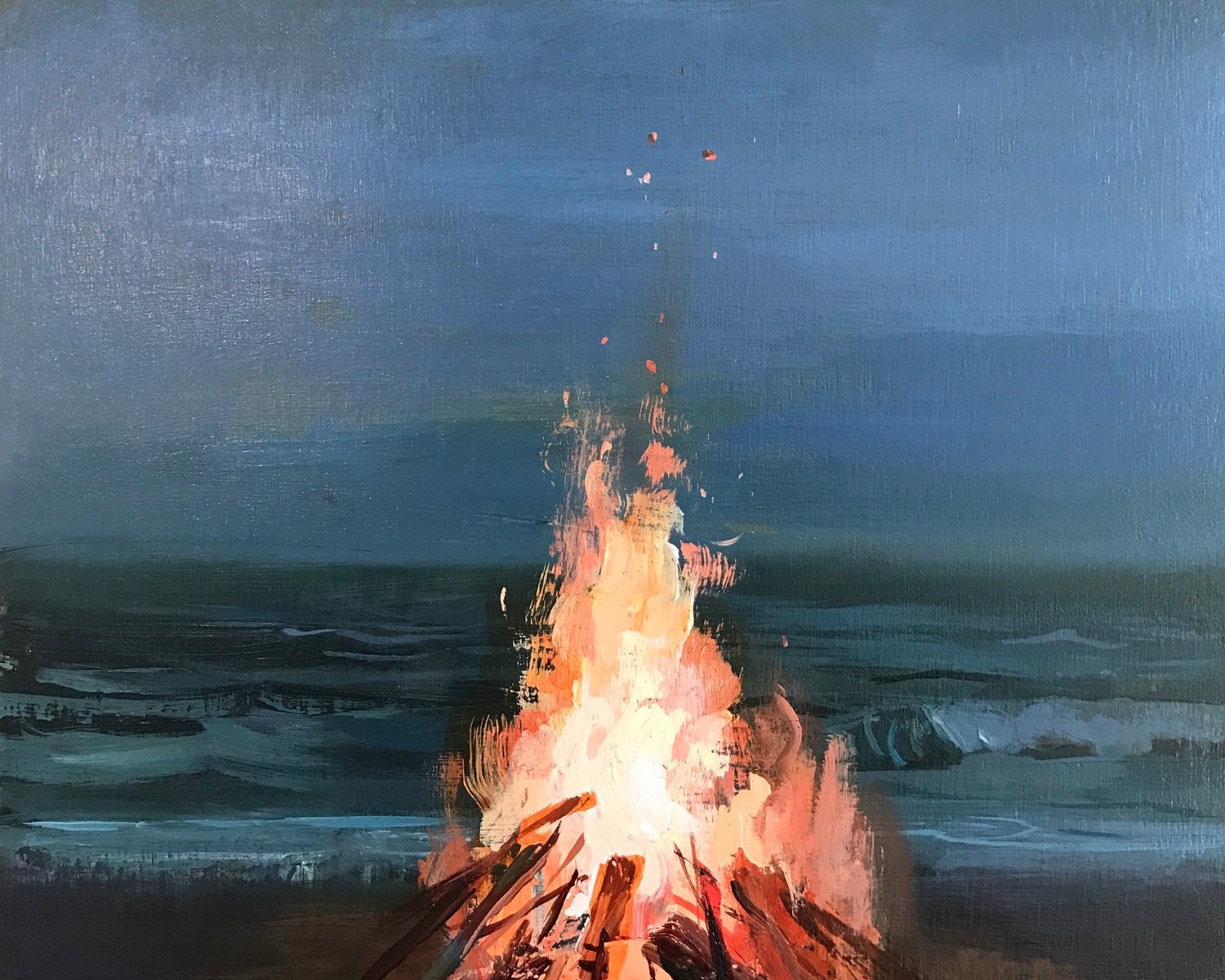 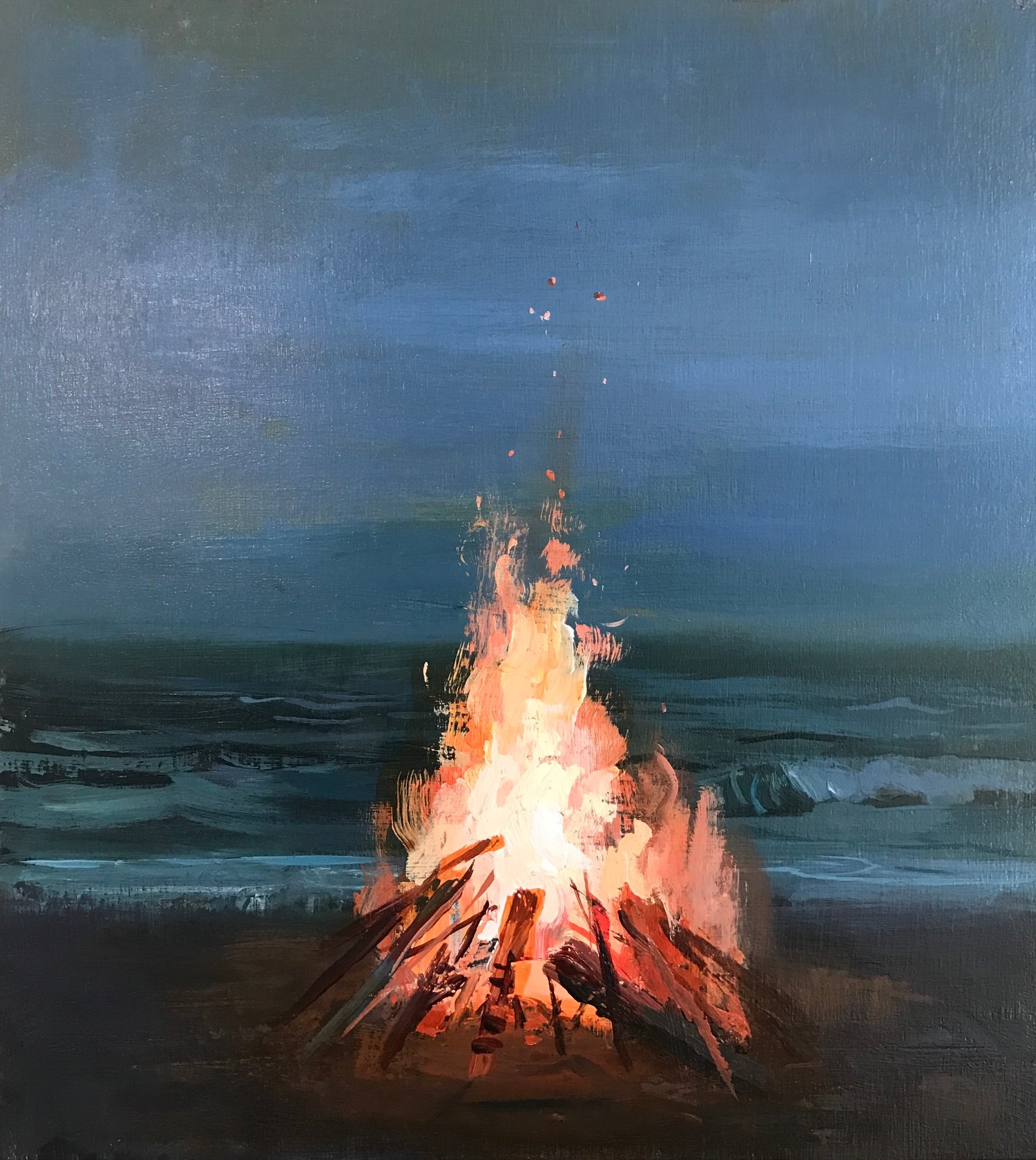 The first kind of fire is what you saw at the edge of the horizon. Low and grey and intimidating certainly, but definitively far away. That was where it hid, in the complacency of distance and difference. It was happening there not here. To them not us. A fire, yes? But not one we could do anything about.

But fire spreads in a way which hypnotizes, which steals memory and perception of linear time. One day the fires were on the horizon. The next you walked past a lady having a nervous, hurried phone call about hand sanitizer.

That weekend the panic buying started.

The second type of fire is much closer to home. This is the sort encouraged, but never quite enough, by politicians as terrified as they are outmatched. These are the fires that set distances and because there are so many, for a while, this seems like the cruelest type of all. The archipelago of enthusiasm has always thrived on company in every sense of the word. Culture and joy are team sports, communal experiences where you come in alone but leave as part of a benign conspiracy of joy.

Now you leave one at a time, two meters apart. Now, the fire surrounds you, the floor really IS lava. Now you know where you aren’t provably safe and it’s basically everywhere. The clock is started. It will be stopped. But no one knows when yet.

The third type is the fire of the common purpose, of the actual truth spoken to power. A floundering government is worked around. Yet more senseless, un-regarded murders power countless thousands onto the streets, their fire internal, their fire shared. The virus, it transpires much later, not so.

The world, the archipelago is locked in place. But it isn’t frozen. That’s what this fire teaches you. It can be changed, even within your miniscule bubble. It can be healed. By all of you moving as one. Like a fire. Like a flame.

It’s the end of the year and you are so, so tired. You stare out across the archipelago, now a collection of islands again. All string lit and salt crust. A gentle tropical faded elegance, like Jagger before Richards fell out of the tree. Chiseled from hedonism and sandstone.

You haven’t heard from anyone for a while. That’s okay too, Everyone’s busy. Everyone’s sheltering under their tier. So you sit and you look absently at your computer screen. It takes you eighteen full minutes to realize it’s blank.

And a further ten to realize the fires are back. This time you don’t wait. This time you’re up and moving. Seal the island, lock the bridges and…

You stop and look around you. From your position in the archipelago of human enthusiasm you can see thousands of islands and islets. You can see the places which have been dark for too long. You can see others that may yet return and everywhere else?

You set off for the beach. Time to start a fire of your own.