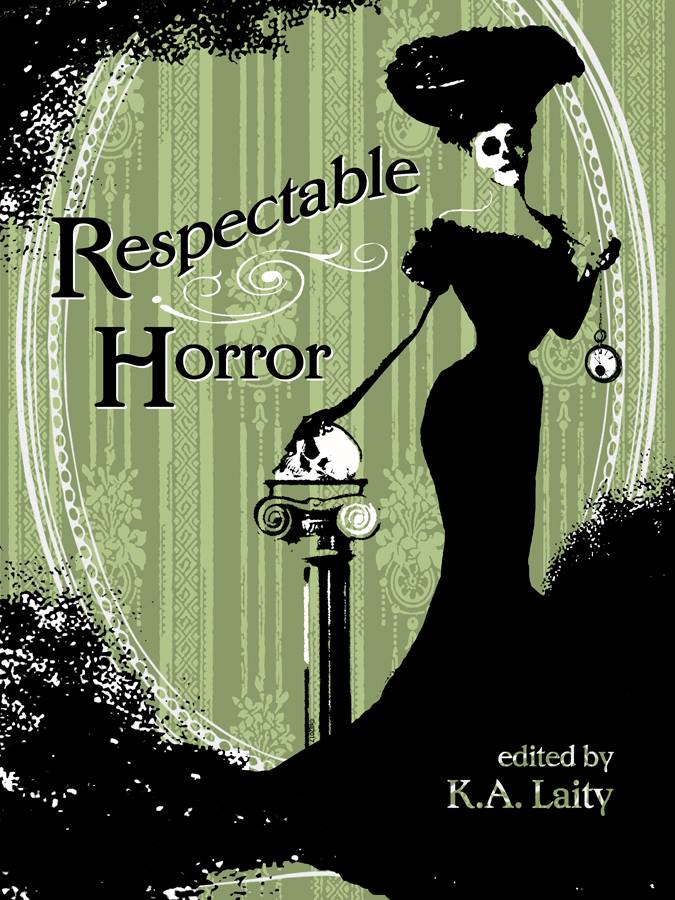 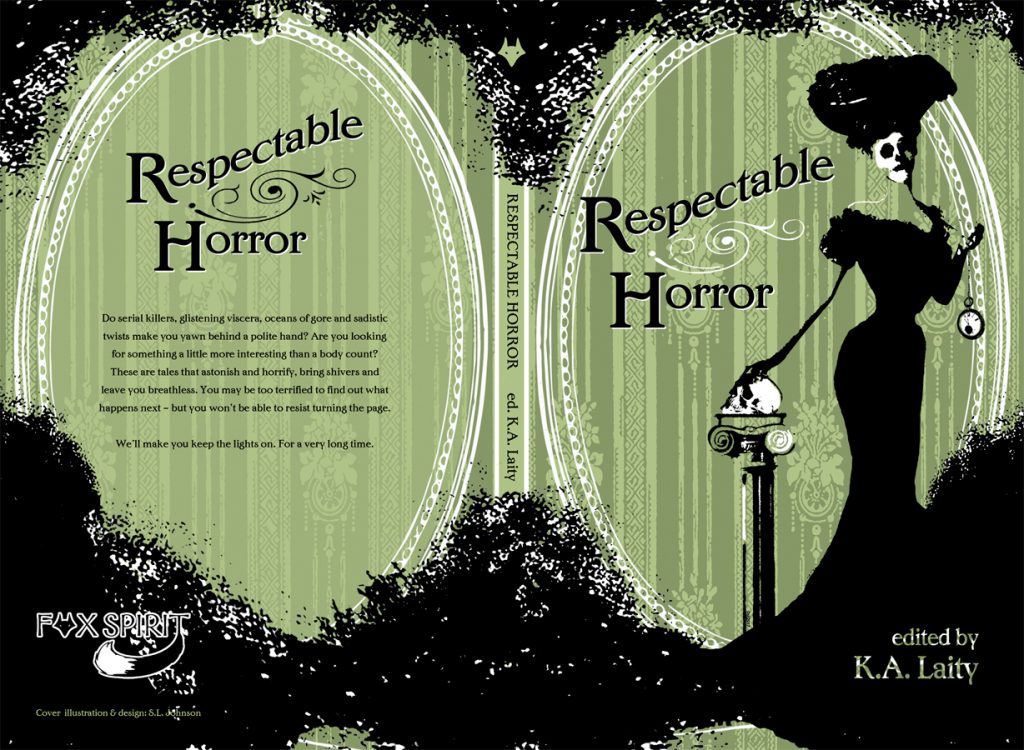 There was a white mansion hidden behind wrought iron gates across the road from the school. I knew it was white because the daughters came to school to be chivvied by the nuns through their classes and their brother studied at Xavier’s  several streets away. Occasionally I met their stately mother at my mother’s tea parties and greeted her with a demure, “Hello Aunty” before vanishing into my room.

After school we all went our different ways, so I forgot all about the daughters, though I would continue to meet their mother at various social gatherings, turning greyer and statelier with each passing year.

Then one year I heard a whisper that a body had been found on the roof of the mansion. Well, a body that had been charred to the point of recognition except for a pair of feet. One of the daughters it was said had crept upstairs during the afternoon siesta and killed herself. The sleeping house had not heard a thing and the body was not found until the police were called in.

The possibility of murder was frequently hinted at over martinis for a while – mother and son had apparently colluded to do away with the inconvenient girl who was refusing to let them sell the house. Then the whole story died down with no arrests made.

From there came my story of the ghostly footprints.

Anjana Basu has to date published 7 novels and 2 books of poetry. The has BBC broadcast one of her short stories. Her byline has appeared in Vogue India and Conde Nast Traveller.