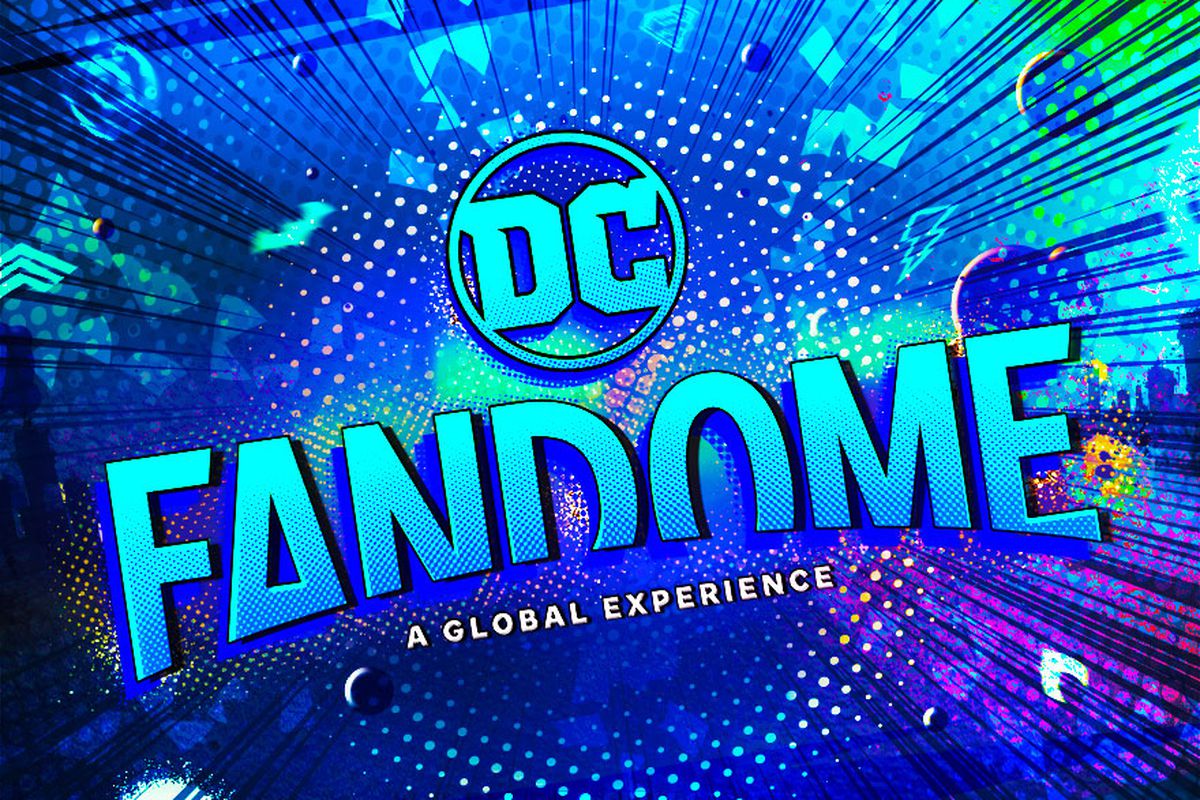 I’ve spent a little while trying to work out how to title this and honestly, I think ‘blunt instrument’ is the way to go.

I love the movies. I always have. Film was the medium that taught me there was life beyond where I grew up. Film taught me about stories and emotion. People taught me narrative and the amazing things that happen when you subvert it. Film is where I go to heal my hurt and I’ve never, not once, failed to feel better after seeing a movie than I was when it started.

I haven’t been to a movie theater since February. The last two movies I saw were Emma and Underwater. Both pretty good and a deeply weird and lovely double bill. Check them out.

When lockdown took hold, I made my peace with the fact I wouldn’t be going to the movies again, odds are, this year. I have streaming services, we have a monthly rental budget, I watch plenty of movies. But I won’t be setting foot through the doors of a cinema again until there’s a vaccine. It isn’t safe.

This is not a memo several studios, and any government on either side of the Atlantic, seem to have received.

Let’s burn a couple of straw men before we go any further shall we? First off, if your first response to this piece is ANY variation of ‘It’s just the flu’ or ‘It’s a cover up’ or any of the bilious, clammy machismo drivel that’s been spouted by people who saw a scientist once on TV, then leave. Now. This is not for you. Go stand in the corner with the depressingly large bunch of professional MMA fighters so scared of admitting they’re scared they’re trying to out macho a virus.

‘But what about businesses? How will they stay open?’ This is a great point and it’s one there are two responses too. The first, which has zero empathy and isn’t one I back, is that capitalism’s greatest sin is that it isn’t dying fast enough and we should let it do just that. I see that point, I really do. But I’ve worked retail jobs. I’ve worked service jobs. I enjoy paying bills, eating food and not having to worry about either on top of a global pandemic. Jobs, if this is the societal framework we exist in, are good. People should have them and be paid fairly for their time.

But COVID-19 is an unprecedented global event. Every government has the responsibility to look after their people and their economy although God knows the last time they were mentioned in that order of priority. At times like this, governments need to crack open the piggy bank. Cinemas, theaters, the entire arts sector is in massive, relentless trouble in this country and it desperately needs help. Their help. Not our health.

A very brief diversion; this is the perfect opportunity to trial Universal Basic Income. Finland just finished a two year successful trial of this. It’s remarkably simple and terrifies the UK government because there’s no chance to hurt people who aren’t their voter base with it. Simply put, you get a flat, unconditional amount of money from the government every month. If it’s enough to cover your costs and everything else, you don’t have to work. It doesn’t go up if you’re fired. It doesn’t drop if you’re employed. It’s redirected instantly back into the economy whether through shopping, utilities, rent or whatever else. It’s a foundation for people to build on, not a cushion for the groups the UK has been conditioned to hate for decades to relax on. It’s a brilliant idea. We need it. Right now? It would mean retail staff wouldn’t have to risk their lives for minimum wage and the chance their company was still there in a year. But instead of that we get the richest chancellor in the country’s history handing out short term furlough grants, giving some freelancers two entire payments months apart of a percentage of projected earnings and basically saying ‘good luck’ to everyone else.

That’s a simplification sure, but not much of one. UBI is a good system, Finland just proved it worked. Everywhere else needs it, not to mention an unprecedentedly large amount of financial support to keep  organizations afloat while they functionally shutter for a year. We don’t have that, which means we’re now at the point where cinemas aren’t just reopening, they’re using this to entice people in.

And here’s the thing, I hear the folks saying the cinemas have to reopen, I really do. I know this is a no-win situation for them. I also know their staff will be directly impacted, in every way, long before any board members and shareholders are. Know what else I’d like them and every retail organization to do, if they are re-opening? Pay a living wage. Hey, Waterstones, what’s up? Aside from profits?

This doesn’t have to be a zero sum game. Yet here it is. Because who we’re told are the ‘best’ really do lack all conviction, ‘zero’ is ALL CINEMAS GO OUT OF BUSINESS and ‘one’ is SEE IF TENET IS WORTH POSSIBLE PERMANENT RESPIRATORY DAMAGE. Given the rules in place, that’s too much of a risk for some folks. Including me.

But that’s the choice we’re being given by multiple studios and, honestly, it’s made me angrier than I was expecting. Tenet opens over here shortly, and the few critics able to see it have said it’s definitely a Christopher Nolan movie for better and worse. Wonder Woman ’84 just released its second trailer which finishes with the words ONLY IN CINEMAS. New Mutants too will be cinema only and honestly, that one plays like a genuine crotch punch. The thing’s had it’s release moved around as much as Cabin in the Woods did, is an overhanging artifact of the Fox X-Universe and would have soared on Disney +. Instead, the football is being taken away YET. AGAIN.

Oh that Wonder Woman’84 trailer? Released at an online event, because San Diego Comic Con was cancelled due to COVID-19.

If you see irony at the bar, take his keys, yeah? The dude’s had a shitty year.

There’s no hint of a VOD release for any of these just yet although Tenet has a notional bluray release in December. Hopefully the others will follow, but even if they do, the studios behind these movies are doing two awful things, one awful for us, one awful for them. The first is they’re creating a class system which is based on a potentially fatal dare. Do you want to be spoiled on Tenet? Or do you want to maybe get sick for months? Step right up, folks! Christopher Nolan has a show for you and this time he’s remembered to put women in it!  That doesn’t just appeal to the sort of macho bullshit that only ever gets louder when people are bored. It preys on human weakness. It’s cruel. We’re all tired. We’re all scared. We all want to go out. The movies are right there.

And so is the risk.

The second, awful, thing it does? This is capitalism, a system designed to do nothing but perpetuate itself, leaving money on the table. Day-and-date VOD releases, Hell, VOD releases inside two months announced at the same time as the cinema date would clean up. Crucially, it would also send a message that every organization, for all their ‘we’re all in this together’ emails has utterly failed to communicate:

Everyone matters. Everyone gets to go to the movies, even if the movies have to come to them.

Imagine if that had happened. Imagine if, in this dog’s arsecrack of a year, studios had been together enough to reach out to their entire audience, not just the ones they could get the quick, possibly not sanitary, buck from. Some tried it. Disney releasing Hamilton to Disney + did remarkable business and the increasingly platform agnostic dual release of Mulan plays a lot like a pilot scheme for future titles. Meanwhile, Bill and Ted Face The Music IS doing day-and-date cinema and VOD in the US but only the US (DUDES! *BOGUS*). Even the much rumored ‘mature tier’ on Disney + looks a lot like a possible home for Black Widow. There is some progress. There is some innovation.

But there’s also the doors to the cinema, open when they shouldn’t be, staffed by people who don’t want to be there and aren’t being paid enough, presented as the only option and surely if this horrible trudge around the Sun has taught us anything it’s that there should always be other, safe options. But instead of answering the call to welcome their whole audience, studios are preying on boredom, on the desire to escape for a while. In doing so they’re not just adding a distinctly sour note to movies about heroism, they’re also proving something else. Capitalism doesn’t care about us. So we have to do it ourselves. Look after yourself. And, next year, I’ll see you at the movies.