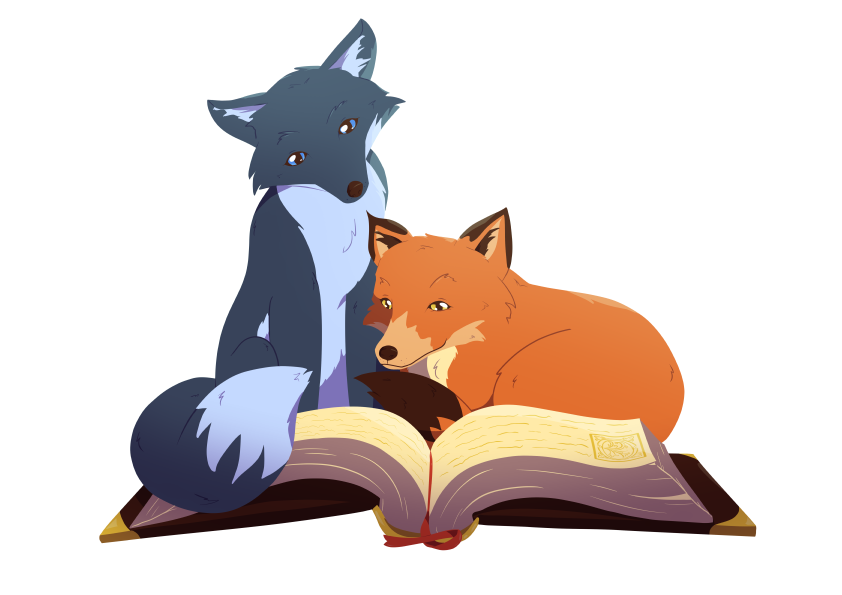 Please check out Sarah’s link too, she is trying to get children’s books out to food banks this Christmas which seems worth supporting if you can.

Cinderella Of The Nile by Beverly Naidoo
In this haunting retelling of Cinderella by Beverly Naidoo, Rhodopis is stolen from her family by
pirates. She’s eventually sold as a servant to a family with three older sisters. It’s illustrated in the
beautiful and distinctive style of Marjan Vafaein.

Norse Myths by Kevin Crossley-Holland
Norse Myths tells the stories of the Vikings from creation to destruction. Twenty three exciting
chapters bring Odin, Thor and Loki to life. Jeffrey Alan Love’s illustrations use silhouette and a
stunning colour palette to emphasise the high drama of the stories.

The Fox And The Star by Coralie Bickford-Smith
This hardback book is perfect for those that crave fairytales. A deep dark forest dwelling fox has
just one friend: the star that lights the forest paths at night. Coralie Bickford-Smith is a book
designer who draws on the Arts and Crafts movement to produce a stunning volume.

The Sleeper And The Spindle by Neil Gaiman
A young queen becomes the hero of this fairytale when she sets off to rescue a sleeping princess.
Chris Riddell’s illustrations are captivating and strange. The metallic ink gives the book a magical
feel that is perfect as a Christmas gift. 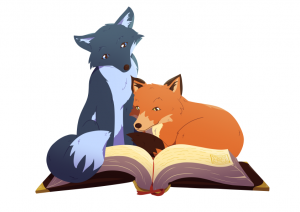 It started as it always does these days with a comment on Facebook. I’d taken my daughter into the children’s section of Waterstones to choose her ‘All Hallow’s Read’ for Halloween. A mother was looking at the Christmas book display with her young son (I’d guess his age to be about 3-4years) when he happened to wander towards the Halloween books.

‘Come away from them! They’re too scary!’ the mother snapped, dragging her child the three feet back towards the glittering Christmas display.

This irked me to say the least. I’m not sure how Peter Rabbit getting lost in the pumpkin patch, or Meg & Mog could possibly be scary and I rather loudly asked my little one to choose her book (she loved the pop up haunted house but we agreed on @@@), cooing over the witches, frogs, pumpkins and ghosts. As we left I *might* have waved our book at the mother while my daughter let out a dragon roar.

I ranted to my Facebook friends that I felt the mother had been too judgemental about the books, without even looking at their content. Certainly if her son had been looking in the real crime or horror sections, then yes, those books would probably have been too scary, but I really don’t believe The Worst Witch or Room on a Broom are going to give him nightmares. However, it would seem I opened a can of Halloween gummy worms as there were friends who agreed with me while others said they censor their children’s reading and suggested that perhaps I should wait until my little one was more capable of choosing her own books before passing comment because then I’d be very likely to change my cackle (I’m going to warn you now, there’s going to be a LOT of Halloween puns!).

This got me thinking about my own reading as a child. I was lucky and my parents didn’t really restrict what I read and I was a voracious reader to say the least (books bought on a Saturday morning trip to the bookshop would be finished by lunchtime). The ‘Point Horror’ series was going strong and I still remember staying up to the decadently late hour of 11pm reading who the psychotic lifeguard was going to kill next, I read a lot of King and even got my hands on ‘real life’ hauntings and True Crime books. I don’t remember any of these books ever giving me nightmares but am sure some would argue they’ve warped me. However they have shaped my own writing.

So why would parents ban books? Robin Beery wrote an excellent piece looking at 10 Reasons Books Are Banned, and 5 Reasons Not To which I’d recommend all parents, librarians & teachers read. Some don’t feel comfortable with their children reading about issues they feel they are not mature enough for: puberty, relationships, death, religion. In a 2014 interview, Judy Blume stated that, in her opinion, children read over what they don’t understand and I’d have to say on this I’d agree with her, certainly I didn’t understand a lot of what was happening in the King novels I read (although I know adults who don’t either) and rereading them years later brings a new depth of understanding with more than on ‘aha’ moment when I finally understood a phrase or action.

Blume was a staple on the playground, with books borrowed and shared from older sisters. She was far more explanatory about menstruation, kissing and even the ‘first time’ than our teachers or parents and because of her honesty, has frequently been censored over her 30 year career so much so she’s described as an ‘anticensorship activist’ and discusses it on her website. 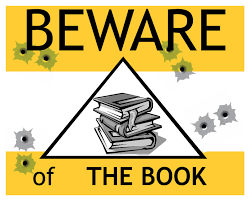 Even books we now consider ‘classics’ have been censored and banned. Mark Twain’s ‘Adventure’s of Huckleberry Finn’ has been banned due to it’s portrayal of the poor, John Steinbeck’s ‘Of Mice & Men’ due to it’s profanity (honesty moment, I studied this book for my GCSE’s and I can’t remember that much profanity. I have also taught it to an advanced English class and it provoked really interesting discussion) and most bizarrely ‘The Wizard of Oz’ by L Frank Baum due to its depiction of women in strong leadership roles – I’m not sure how Dorothy Gale would feel about that but I like to think she would click her red heels together and say ‘I want (censors) to go home?’

The Harry Potter series has been banned in some schools in the US (and one in the UK) on the grounds it promotes witchcraft and is inherently ‘evil’. I’m paraphrasing JK Rowling when I say that banning children from discussing issues is far more damaging to children than reading about something the parents might feel they’re not ready for. I will say that I, and a lot of friends, were more traumatised by not getting our ‘Wingardium Leviosa’ charm to cause biscuits to drift across the table than any ‘satanic’ undertones. I respect a parents right to censor their children’s reading but at the same time feel you may be doing them a disservice. Alex Sanchez said in an interview that ‘Books can have an astounding effect on people’ and I agree with him, especially with groups who already feel marginalised or misunderstood such as LGBT. Children find characters they relate to and this can offer a coping mechanism for situations they may otherwise struggle with.

So where does that leave me? As a mother, I’m keeping my ‘Hellraiser’ firmly out of reach, but my Blume books will be waiting for my daughter when she’s ready. As Commissioning Editor for Fennec Books I feel a sense of responsibility towards our readers: both children and adult. Fox Spirit has positioned itself as a fearless publisher of genre fiction and I’d expect its younger sibling to do no less. I’m passionate about children’s books and encouraging both children and adults to read. I hope that our selection will offer children and adults something fun, diverting and different, and if it generates conversation with their parents and friends, then we’ve done good work. Now, I’m off up to the attic to chat to the house ghosts.

25 of the most banned children’s books of the last 25 years: http://www.bustle.com/articles/88633-25-of-the-most-banned-childrens-books-of-the-past-25-years-because-all-those-picture