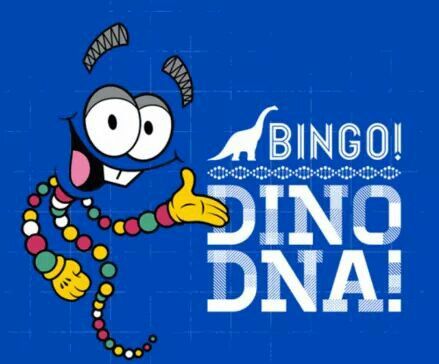 Monsters are strange things.
We’re fascinated by them. There’s whole industries devoted to bringing them to life, to packaging them up in consumable form so that we can be briefly entertained by fright. And it’s fun because it is brief. I can enjoy spending two hours watching a zombie horror film precisely because zombies don’t actually exist. If my life revolved around fending them off, I’d not be turning towards them for my leisure hours. I’d be refilling the flame-thrower and any moments I could snatch for escapism would tend to the absolutely harmless.

We generally don’t want the monsters to be real. But sometimes it’s just so disappointing when they’re not.
Especially when we hold the burden of having removed them ourselves. Richard Matheson’s I Am Legend turns an individual amongst monsters into the monster those monsters fear, and on a species level Matheson isn’t far wrong. Extinction took a lot of monsters from this world long before humans came alone, but we’ve certainly done our best to slaughter the rest.

This can best be seen in the lands where humans are not. And, for longer than anywhere else, New Zealand was that land. The last major land mass to be colonised, absent of any native mammal but small bats, it was for millennia a land belonging to birds. Flightless, many of them, and some not. The most dangerous was the largest eagle to ever exist – Haast’s eagle. It died out when humans killed its food to line their own stomachs.

That food was my Pacific monster. The tallest bird ever known, the giant moa. Females were as much as 3.7 metres in height, and all of them were flightless.
All we have left of it are bones. Bones, and stories…

Every so often the rumours start back up. That down in the remote, unexplored back blocks of Fiordland the moa survives. Perhaps not the giant moa, which would be genuinely hard to miss, but one of the smaller species of the genus. There’s sightings, a blurry photo or two. Tracks in the earth.

When my Pacific Monsters story was being edited, Margrét commented on the character who’d just found a moa footprint. Wouldn’t she wonder what it was?
There isn’t a person in this country who would see a three toed footprint that size and not think – not hope – that it was a moa. We’re a young country. We take our monsters where we can get them.
Do I think they’re still out there? Honestly, no. Do I want them to be? Oh, so much.

It’s wishful thinking, I know. Imagination layering itself over science, and with just enough hook to cling to, because, Jurassic Park-like, there is an astronomical outside chance that discovery of ancient DNA might be enough to bring them back.
But what would we do with them if we did? If we found them, alive still, in the dark and distant corners of the bush?
I’d like to think we’d be happy. That, as a nation, we’d pull of the mother of all conservation efforts, exceeding even that of the black robin – a native bird pulled back from the brink when once there were only seven individuals remaining.

But then I remember the context of monsters, and how the moa met a monster new-come to their shores… and it was us.
They didn’t survive the human race.
If they’re still out there, I hope they stay far, far away. That they’re rumours forever, because some monsters survive best in wishful thinking.