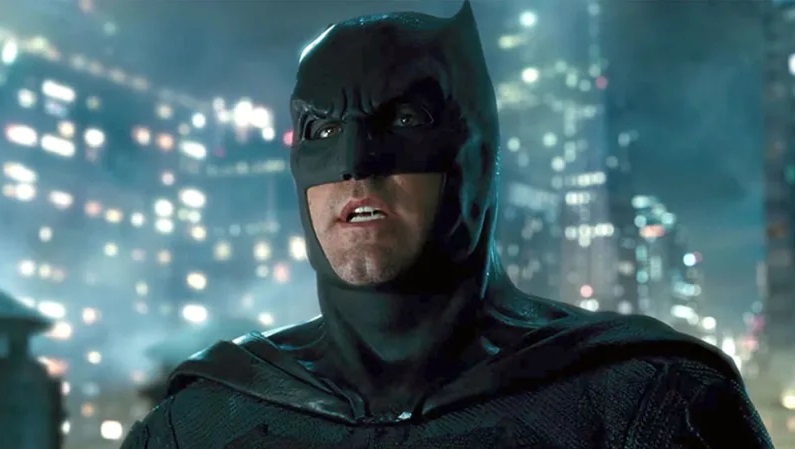 Just under six years ago, I wrote this.

Just under ten hours ago, it was confirmed that the next Batman movie, The Batman, will arrive in 2021 and Ben Affleck will not be the visible chin in the suit.

What a weird six years, that’s somehow only produced three movies he’s actually played the role in, it’s been. I stand by my original column too; Affleck was an excellent choice for the role and one that the studio pretty clearly had absolutely no idea what to do with from the jump off. He was writing, directing and starring in the Batman movie. Then he was starring and writing. Then he was just starring. Now he’s going to be in the audience. In the interim, he turned in a good performance in a film full of occasional brilliance and frequent mystifying stumbles, a visibly weary and yet still weirdly charming turn in a film broken in two by numerous problems at every level and rode on a shiny purple Lamborghini. He deserved better, and after a while, you could kind of see him realizing that. And so did we.

So what now? Or rather who now?

Well, Matt Reeves is a safe pair of hands, that’s a given. I mean, sure, everyone has an Under Siege 2: Dark Territory somewhere but look past that and you’ve got Cloverfield, which is a legit epochal piece of cinema. Hate found footage movies all you want but Cloverfield is never less than visually impressive and changed the grammar of blockbusters in general and monster movies in particular. From there Reeves directed the critically acclaimed remake of Let The Right One In and made the revamped Planet of the Apes trilogy not only his own but a strikingly intelligent, modern and bleak retelling of what could have so easily been a goofy cash in. And he wrote all of them too. Behind the camera is just fine, no worries there.

But in front of the camera, there’s an opportunity. An opportunity to break accepted wisdom and actually do something genuinely new and revolutionary with the character. We know Reeves wants to cast a young Bruce and that the movie is planned as an actual detective story with a large rogue’s gallery as opposed to the yelling nocturnal punch fest that so many other Batman movies end up as. 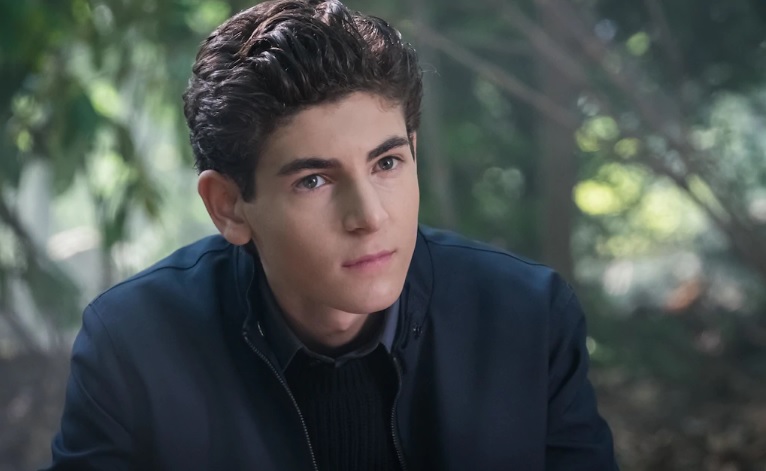 The kid has held Gotham, a series of 42 minute explosions, together for five years. He’s literally grown into the role, on screen and has the exact combination of presence, compassion, gravitas and literal batsarse crazy eyes to sell it. Plus you get instant good will from the Gotham crowd, you reward Mazouz for carrying that show on his back for five years and if we’re really lucky? The greatest version of Alfred Pennyworth ever committed to screen comes with him. ‘Ave iiiiiiiiiiiiiiiit! 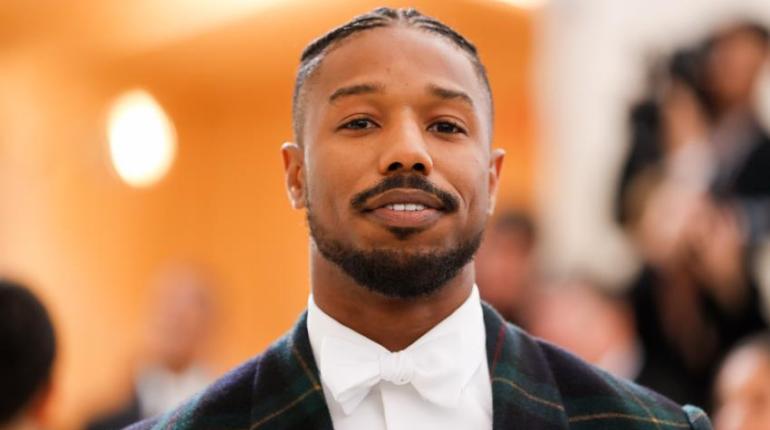 Oh you know this makes sense. Jordan is a fiercely intelligent performer and uses that intelligence in the service of his roles. He’s arguably the lynchpin of Black Panther and his Shakespearean Killmonger is, hands down, the best villain the Marvel movies have had to date. Imagine that intelligence, that focus, put to cleaning up Gotham City.

Then there’s the physical dimension. Jordan’s extraordinary work in the Creed movies shows he’s ridiculously physically capable too. Plus he’s a legit geek so there’s instant good will from the hard to win over members of the audience and his best performances sit absolutely in the sweet spot Reeves seems to want; a young, driven, slightly impulsive Bruce completely focused on his work but perhaps over-extending himself. It’s Creed in a cowl, and Jordan knows that territory very, very well.

Just let me have this one. I know the age gap probably isn’t big enough and Isaac’s blockbuster dance card is going to be good and full for the next few years anyway. But very few people could be Bruce Wayne better than him. Isaac’s sophisticated without being sleazy, intense without being goggle eyed crazy pants and he can do grounded, mournful decency and swashbuckling charm with equal ease. Often in the same scene. I accept he’s probably out of the range but if we can’t get him as Batman, then surely he’s a Commissioner Gordon in waiting.

Morgan’s two best known performances in the UK are as Merlin in Merlin and Leo in Humans. The two roles are a textbook demonstration of his range and why he’d be a good fit for the cowl. Morgan can do seething intensity, emotional damage and comedic awkwardness effortlessly and all of them with a guiding intelligence. Bruce Wayne as a player of games, as a mask worn by Batman is something Morgan could absolutely ace. Plus he looks good in a tux so there’s that.

There’s the temptation to complicate matters of course. To fold in other members of the Bat family, to discuss the correct Robin for the occasion that sort of thing. There’s also the compulsory requirement to point out that Batman is arguably one of the most over-exposed characters to hang a movie off if you’re looking to break new ground. He’s a guilt ridden billionaire trauma victim who sublimates his rage and guilt by punching criminals. That’s slightly facetious sure but it’s also a good chunk of the character and I worry that a younger Bruce would mean we’d have to sit through the second most overplayed origin story in comics for the umpteenth time.

That being said, there are interesting things to still do with Batman and a raft of great Bat characters that are screaming out for a movie of their own. The Reeves movie won’t be that, but it is a new start and that’s something the DCEU has begun to see real success with. Wonder Woman was great. Aquaman, book torturing idiot dude bro lead aside, was great. Shazam looks big fun and if it is it’ll triangulate the idea that DC movies work best when they work alone. So bring on the new Bat, whoever he may be. Batfleck’s era is gone, and that’s for the best for everyone, including him. Let’s see who picks up the cowl next and if their luck is any better. It certainly deserves to be.