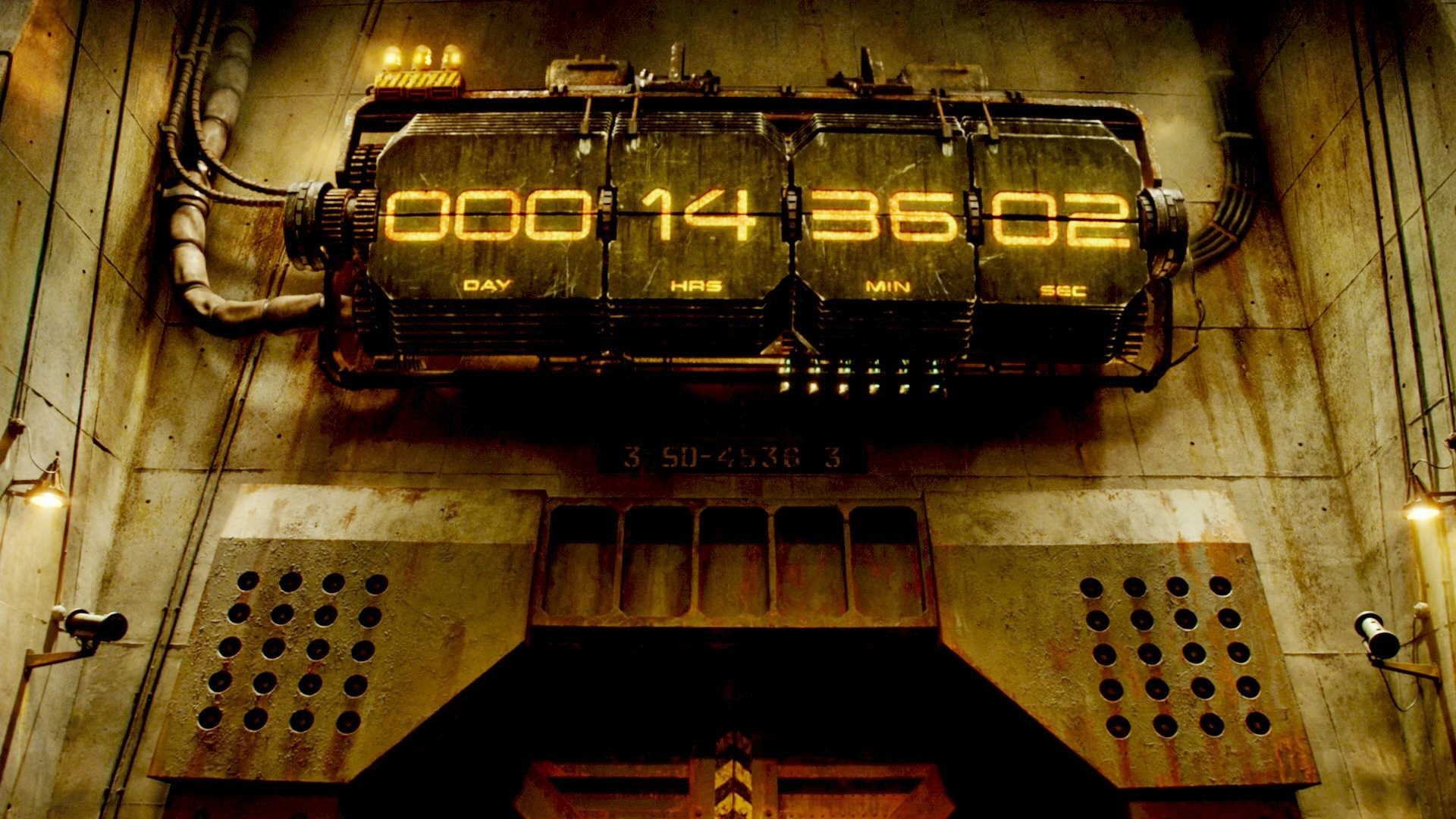 Good news everyone! I’m reliably informed by people in other time zones that 2018 does in fact end! Seriously, folks, the 1st of January 2019 has been confirmed as happening in several other places. It’s okay. It’s okay. This miserable hellscape of a year is about to be gone and the slate is wiped clean, the clock reset to zero. 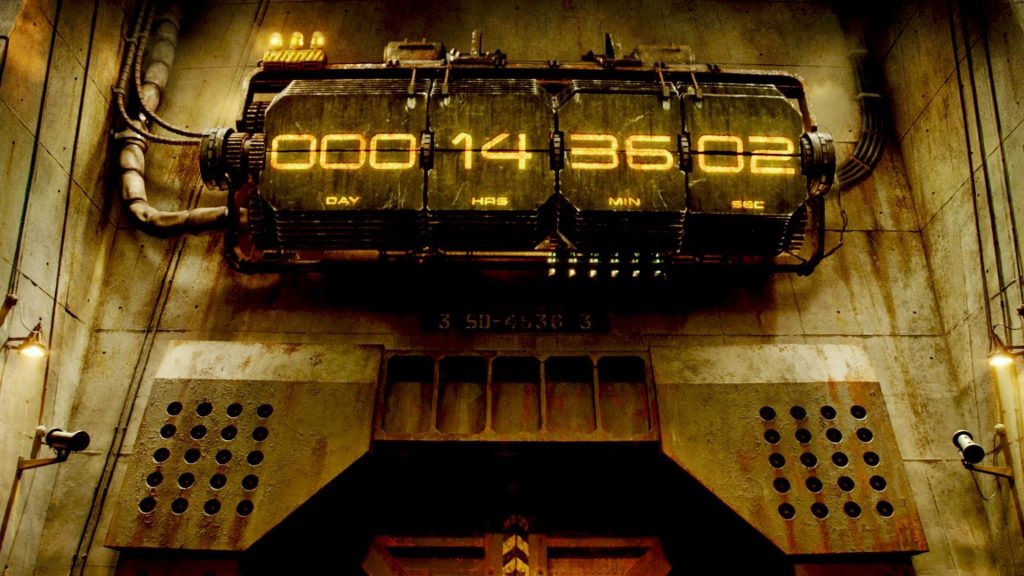 I want to talk about that and why sometimes it can be frightening.

Like Ford once said, time is an illusion, lunch time doubly so. The end of a year is an entirely arbitrary temporal hinge, a left turn in our passage through linear time that it’s super easy to put a whole lot of unneeded pressure on. It’s why most fitness related new year’s resolutions don’t work, because when it comes down to it it’s only the top of the year for a little bit of time. 2019 only has that New Time smell for so long.

That can put extraordinary pressure on you, and by you, I mean us. But the thing I’m realizing this year is that pressure can be exerted two different ways. If you had a great 2018 part of you may be terrified that 2019 will be worse. If you had a terrible 2018 part of you will be terrified that 2019 will be worse. The House always wins. And the House is a Bastard.

We put ourselves under strain at this time of year even before you take into account the radical life reboots that are already rippling around the globe. Going from late nights back to early mornings if you’ve had time off, the sudden gaping hole in your day where the Quality Street used to be, the total absence of any version of A Christmas Carol. It’s always a little frightening to deal with, you always find yourself shrugging the coat of responsibility back on and wondering if it always had the mittens tied to the cuffs.

(it did. And they look awesome.)

And then you decide to run three times a week, finish a novel, write a novella and plan something else.

Here’s the thing. Do that. But add something else in too.

My partner and I have, between us, somewhere in the region of four jobs. She’s a lawyer, we run the podcasting company together, I’m an RPG designer and journalist, she’s an editor. We fight crime. And it really is, I am a blessed man who will go to his grave astounded at what his life is in the very best of ways.

But the one thing we absolutely stink at is downtime. And today we did something about that. Two nights off a week, one full day of weekend when we aren’t working. I promise you we will break those restrictions but I also promise we won’t do it every time. Because you need downtime and if you don’t take it, your body will take it for you. And I say this at the tail end of my second cold in three weeks, so believe me, I know whereof I hack up phlegm.

The New Year attracts us because it’s a new start. The New Year frightens us because it’s a blank page and the responsibility of what to put on there can bend you in two. Don’t let it. Or at least don’t let it for long. This is a new start. It’s one that’s unique to you and owned by everyone. It’s one arriving at the end of two of the darkest years in recent memory and with more, odds are, on the way. But that isn’t going to stop you and it’s not going to stop me either.

Write the words. Do the thing. Show it to others. Share your joy. Like the lady said, let’s get a shift on. Tomorrow is a new start and tomorrow’s on the way. I’ll see you in there.

When Alasdair Stuart is not hosting PseudoPod and Escape Pod, or running Escape Artists Inc., he’s professionally enthusiastic about genre fiction on the Internet at places like Tor.com, Barnes & Noble, The Guardian, Uncanny Magazine, SciFi Now and MyMBuzz. He’s an ENie-nominated tabletop RPG writer for his work on Doctor Who: Adventures In Time And Space. His other RPG writing includes Star Trek, The Laundry Files, Primeval, Victoriana, All Flesh Must Be Eaten, N.E.W. and Chill, meaning he’s got a playbook for any variety of invasion you can name.  He also makes ketchup sometimes and can bake the HELL out of focaccia. Read about his ongoing culinary adventures, as well as a whole lot of pop culture enthusiasm in his weekly newsletter, The Full Lid, published every Friday around 5pm.

He lives in the UK with the love of his life and their ever expanding herd of microphones. Follow him on Twitter as @AlasdairStuart, or at his blog, The Man of Words.