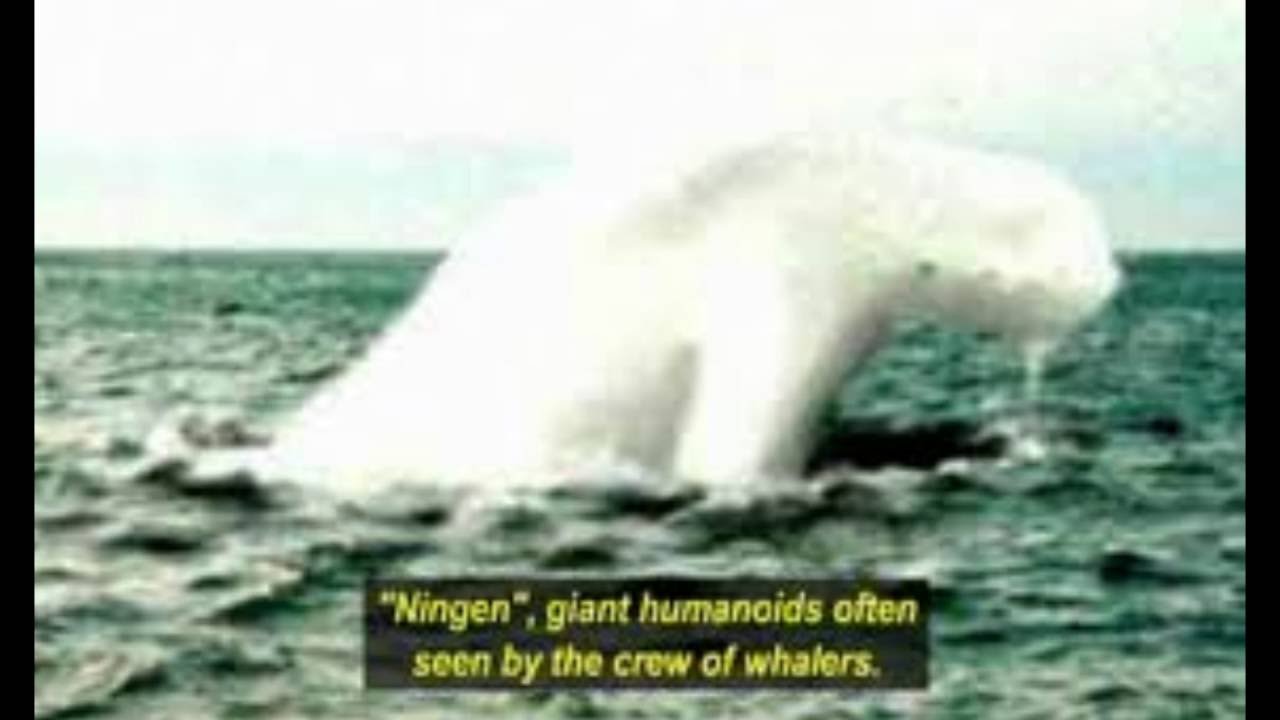 No wait, I have a point, bear with me.

Now, I may be showing my age but I was partly raised by my elderly aunt and uncle, and in the 80s on rainy Saturday afternoons (there’s few other kinds in Yorkshire outside summer), it was TV time.  After wrestling (Kendo Nagasaki was my favourite) and maybe the A Team if it was on, we’d get to the black and white films. My uncle loved the westerns, but they were never my thing. No, but give me a good Jason and the Argonauts, or even better, anything to do wit 19th century pirates and you couldn’t prize me away from that television for all the M.A.S.K. toys in the world.

I’ve thought a lot in the time since at why I loved those particular films since, and others set in what’s often called – if you’re being diplomatic – simpler times, and it always comes down to a unifying factor – the unknown. I grew up watching films and television programmes (think more Tin Tin than A-Team at this point) where there were still parts of the worlds considered unexplored, where a ‘Here Be Dragons’ scrawled on a map had to be taken seriously, because there’s might be a bloody dragon there.

And that’s why the modern world sucks. Because there are so few unknowns anymore. But one of those unknowns is the sea, and that’s why I jumped at the chance to contribute a story to Fox Spirit’s Pacific Monsters because it allowed me to tell a story about the kinds of monsters once thought to inhabit the less frequented corners of the world. Only, in this case, it just might.

For anyone who follows these things, more and more information about our oceans is being discovered. One those facts which keeps rearing its head is the ‘we know less about our oceans than we do about the moon’ and I love that. But that’s all oceans. What about the least-visited ocean? What percentage of that is explored?

The story the ningen hits all my interest points. Tales have been told about their (it’s, there?) existence for well over a century, there’s some (dodgy… yeah, let’s admit it, dodgy) photographic evidence (stop laughing, I said it was dodgy), and, best of all, it’s every so slightly and tantalisingly – maybe – plausible.

When I went to write ‘Grind’ for the collection I went a bit beyond my usual scope of research (IE, watching youtube videos and shouting “cool!” at the screen) and found one of those weird-arse conspiracy theory channels which in this case linked everything to the bible. While I’m sure these channels are filled with the kind of people who not only think fluoride has mind control properties, but also makes your skin glow, this one channels did link a particular bible passage to the potential existence of the ningen, and made a good enough linke between the two that I couldn’t help but include it in Grind. I won’t say what ti is, that, dear reader, is for you to discover and decide yourself.

And on that note – Pacific Monsters is out from November 30th at all good book shops and some dodgy ones too.