Archaeology has been shaped by women from its inception – they have been pioneers of new field methods, new understanding of history, and activists for better conditions for the women studying, teaching, and working in the field.  While their names are often forgotten, their number is legion, so here’s ten of archaeology’s pioneering women to get you started…

A pioneer of underwater adventure and archaeology, Honor Frost combined her passion for diving with her experience of land archaeology, applying the rigor of careful site and artefact recording to the wreck dives she took part in.  She was responsible for the identification of a Bronze Age Phoenician ship near Turkey and despite being omitted from many of the later reports, made many vital contributions to the recording and analysis of the site.  She went on to excavate many other sites in the Mediterranean Sea and continued her archaeology and typography work right up until her death at age 92. 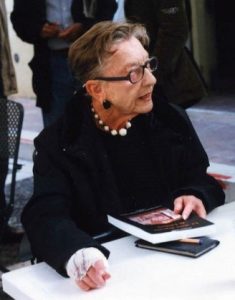 Zheng Zhenxiang developed a passion for archaeology when Chinese archaeology was still a new discipline, and persevered through much local turmoil to become the first female archaeologist of New China and one of the leading experts on Shang Dynasty archaeology.  Her most notable discovery was the tomb of Lady Fu Hao, a Bronze Age female general and priestess.  This discovery, the only undisturbed Shang Dynasty tomb found to date, provided such a wealth of artefacts and remains that it has given archaeologists many valuable insights into Fu Hao and the Shang Dynasty world. 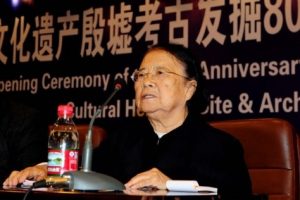 Margaret Murray was an archaeologist and Egyptologist who was equally at home on excavation sites as she was teaching generations of students in the lecture hall. She nursed in foreign wars and during epidemics; and was also a member of the Pankhursts’ Women’s Social and Political Union (W.S.P.U), participating in the 1907 Mud March.  Her activism also led her to champion better conditions and facilities for the female staff and students at University College London. 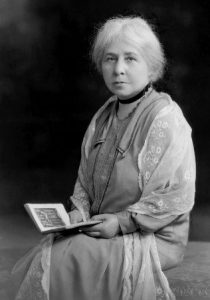 Considered one of the best field archaeologists in the business, the ‘Lady of the Höyük’ spent 20 years as Field Director and Project Coordinator at the Çatalhöyük site, managing a large international team of over 200 researchers and students.  Seen as a mentor and inspiration by those who worked with her, her expertise is recognised as being a driving force for the Çatalhöyük excavation, while her stratigraphic work has broadened the field and become the foundation for many archaeological and scientific studies. 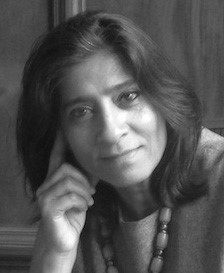 Dorothy Garrod was a pioneer in the field of Palaeolithic archaeology, the first person to use aerial photographs for archaeological work, and the first woman to hold a professorship at the University of Cambridge.  From 1942-1945 she served as section officer in the Women’s Auxiliary Force and in 1965 was awarded the CBE. 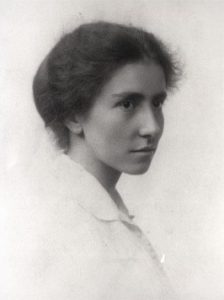 Whitney Battle-Baptiste is a scholar and activist who examines the intersection of race, gender, class and sexuality through the lens of archaeology.  She is the author of the ground-breaking Black Feminist Archaeology and co-author of W. E. B. Du Bois’s Data Portraits: Visualizing Black America

She is currently Associate Professor in the Department of Anthropology at UMass Amherst and has served as the Director of its W. E. B. Du Bois Center since 2014. 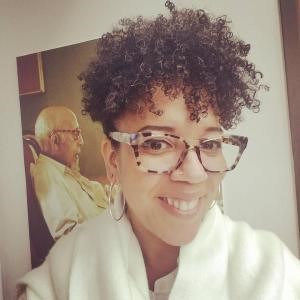 Born in Russia, Tatiana Proskouriakoff’s start as an architect was derailed by the Great Depression which led to her working as a museum artist. She decided to dedicate her life to Maya architecture, art, and hieroglyphs after a visit to the Maya site of Piedras Negras (Petén, Guatemala) and produced a number of architectural plans for Chichèn Itzá (Yucatán, Mexico) and Copán (Honduras) as well as a book – A Study of Classic Maya Sculpture. She contributed to the deciphering of Maya hieroglyphic writing and is considered the pioneer of the idea that the Maya recorded their political and dynastic histories as well as calendrical and astronomical information.

Gertrude Bell was a woman of many talents – known as the ‘Queen of the Desert,’ she was a traveller, a photographer, a mountaineer, spoke eight languages, worked for British Intelligence in Cairo, and her visits to Maltese ruins to draw and photograph them led to an enthusiasm for the excavation and surveying of other ancient sites further afield. She had a particular concern with the security and archaeology of Iraq and visited sites to check for looting and wartime damage, then tracked down and interfered with artefact sales in Baghdad’s bazaars. Later, an official appointment to the Iraqi Department of Antiquities made her officially responsible for monitoring excavation methods and artefact dispersal of Iraq sites. She also established the Baghdad Archaeological Museum (now the National Museum of Iraq) and willed money towards the British School of Archaeology in Iraq which was founded as a memorial to her. 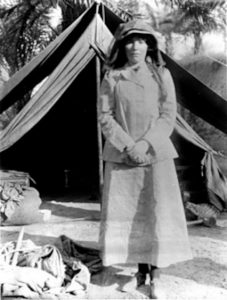 Theresa A. Singleton is a writer and archaeologist who is considered a pioneer of historical archaeology in North America. Her work has been particularly important in uncovering finds relating to the African Diaspora, especially African-American history and culture under slavery, and life in communities of African-Americans descended from former slaves.  She is the author of Slavery Behind the Wall: An Archaeology of a Cuban Coffee Plantation and the forthcoming The Archaeology of Plantation Life in the Caribbean and United States. 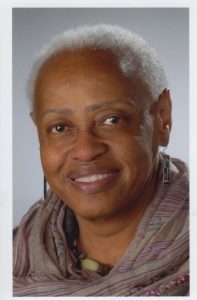 A prolific writer and traveller, the ‘Godmother of Egyptology’ developed a passion for the protection of Egypt’s ancient sites after witnessing the rampant destruction and thefts plaguing them.  Along with curators of the British Museum she set up the Egypt Exploration Fund with the aim of studying, conserving and protecting the ancient sites of Egypt, and worked tirelessly to promote and secure funds to enable young archaeologists to study the sites in better ways. 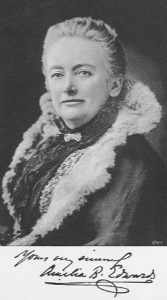 For more on these legendary ladies and other awesome archaeologist women, check out:

Ladies of the Field by Amanda Adams

Theresa A. Singleton: from https://www.maxwell.syr.edu/anthro/Singleton,_Theresa/