So, the mad months of Summer are over and Autumn is sneaking in with it’s misty mornings and unpredictable weather. Here at Kettutalo we have started the process of putting the bees to bed for Winter. We have released some great titles over the Summer, the fantastic Skytown, full of pirates and airships and cover to cover adventure, Hobgoblin’s Herald, an awesome fantasy novel that sees a girl pairing up with a monster for mutual survival.

The not cursed anthology Tales of the Mouse and Minotaur was finally released completing the Bushy Tales, and lots of other books well worth checking out, including Starfang, the first volume of J. Chng’s werewolves in space series. Of course it never stops at Fox Spirit and the Autumn and Winter line up are incredible. 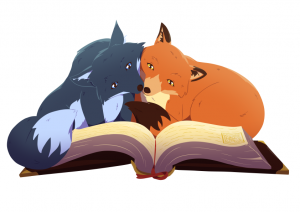 Pseudopod 2 is on it’s way, our second volume of non fiction by Alasdair Stuart, Into the Blight a novel by Jonathan Ward, novella Got Ghosts will be bringing a little Halloween humour from Fiona Glass and Jan Siegel is taking a break from SFF novels to bring us Multiverse, a collection of poetry including some incredible guests.

We will also have volume four of the FS books of Monsters, Pacific Monsters coming this November with some fantastic writers included in this next volume. 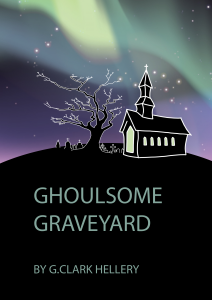 In our other lines Vulpes released the Docciolini and has a treatise by Alfieri coming up in the next few weeks.

Fennec, our line for pre teen kits released it’s first title Ghoulsome Graveyard and there will be a second title coming out Girl in the Fort by Tracy Fahey.