After being sent to an institution in a catatonic state covered in blood from stabbing her unfaithful boyfriend, Sarah is forced to confront the truth about her father’s death and the demon, Jack, who caused her fathers suicide and is now the reason for her horrific hallucinations. Unlike her father, Sarah refuses to kill herself. 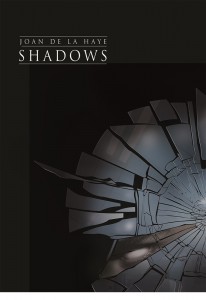 Joan De La Haye brings us a psychological horror in ‘Shadows’, a tale of obsession, demons and madness. There will be more horror coming from Joan late 2014 in ‘Burning’ a novella of witchcraft and an incubus as they should be. Joan delivers real horror!

For Fans of post apocalyptic worlds Joan offers a this zombie novella with a little twist.

The planet has been fried by solar flares turning it into a desert. The surviving population has been affected by solar radiation, turning them into Zombies. Only a handful of people remain unaffected. A family of civilians, guided by a crack army unit who has seen more action than they can handle, must make their way to the safety of a UN base at the South Pole called New Atlantis. 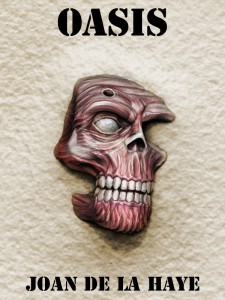 Heart for the Ravens by Colin F Barnes

Originally intended for Tales of Eve this gothic tale of love gone wrong and Frankenstein science became a stand alone novella. An excellent read for fans of a more Mary Shelley horror.

Katerina Roeslling is the daughter of a wealthy businessman and resents being treated as just another asset by her father. When she meets Willhelm, a rough-hewn, but charismatic, soldier, she thinks he is the right man for her, but he is just the start of a tragic nightmare. 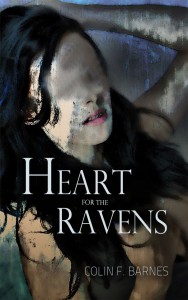