It’s time! No 7 of the Fox Pockets ‘In an Unknown Country’ is finally here!

They are coming thick and fast ow folks and this summer we will be celebrating all 10 volumes being out in our home town of Leicester. Watch out for more details on Volumes 8-10 and that party!

In the mean time journey in to the unknown!

Other Worlds, unfamiliar territory, places we should not be! Wanderers in strange lands and those who have strayed just a little off the path face their fates in an unknown country. A selection of short and flash fiction exploring the unfamiliar. Exploring new worlds and new perspectives.

And Eve Called Her Husband’s Name by Paul Currion
Overwatch by Alasdair Stuart
Walker Of Worlds by C.D. Leyenaar
Cape of Storms by K. Bannerman
The City is of Night, But Not of Sleep by Chloë Yates
An Unexpected Storm by Cindy Dunham
Hiatus by Jonathan Ward
Wherever You Go, There You Are by Tracy Fahey
A long lost land by Ed Fortune
Tombstone by Emma Teichmann
Finding Home by Rahne Sinclair
Arnhild by Margret Helgadóttir
The Strongest Conjuration by Jenny Barber
Somebody Else by Ashley Fox
Stroppendragers by James Fadeley
Lianus Invaded by Christian D’Amico
Are You Listening? by Sarah Anne Langton
Reversal by Philip Thorogood 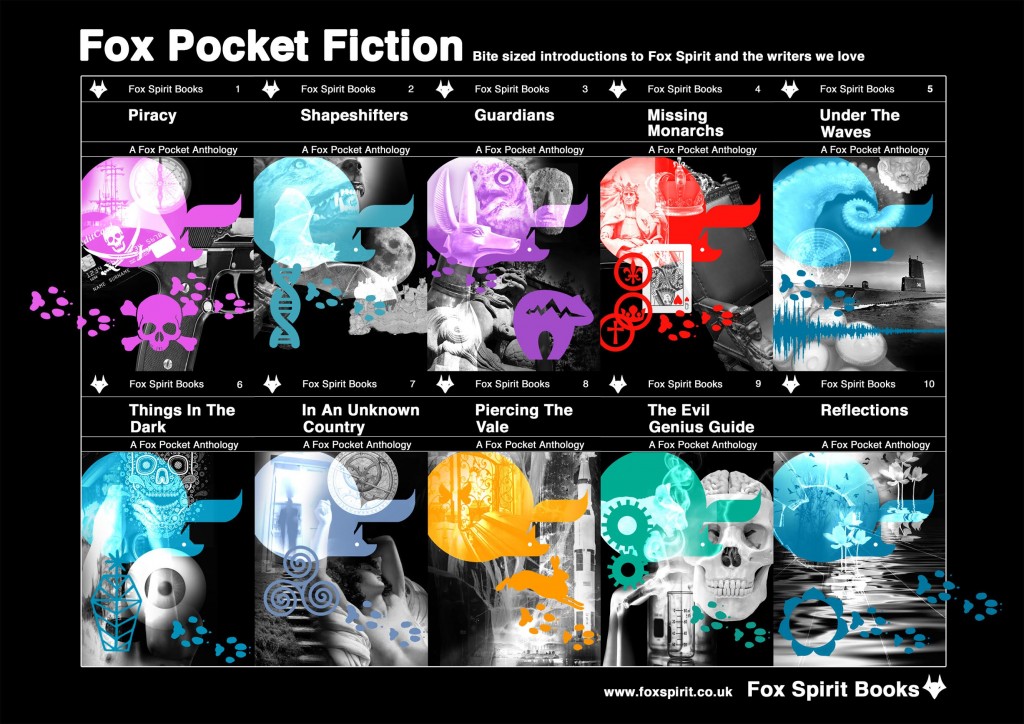