I think, before we go any further, we need to make one thing clear.

This miserable, shithousing catastrophe storm of a year didn’t even have the common goddamn decency to be a parade of outright misery like 2016 was. We didn’t lose David Bowie or Prince again (Although 2017 would have resurrected them just to kill them if it could) but we did get to see both the aftermath of 2016 and just what a 12 month long descent into Global Idiocy looks like.

FUCK 2017. Fuck it so hard, this video, which closed last year’s final column is just as relevant now.

So, with that established, what’s next? Easy. Kindness. Enthusiasm. Hope.

Kindness first off. There’s been a lot of circular discussion in creative circles about how hard it’s been to work this year. And it has been, make no mistake. I’ve been tremendously lucky in that it hasn’t hit me directly but even I’ve felt it. The compulsion not to work, not to even recover from the latest installment of Stupid Watergate or Keeping Up Appearances For Your Racist Scumbag Uncle, but to brace for whatever’s next.
I have a lot of experience with bracing. I have a lot of experience with standing in the breach and holding on until the horror passes, taking a breath and trying to heal before it starts again.
It doesn’t get you anywhere except standing in the way of harm with ever decreasing intervals to recover.

And the best way to not do that? Is make sure others don’t. Once a week, or a month, or whatever, reach out to someone you know. Get in contact, go for a coffee, chat in DMs, whatever. Bitch, whine, laugh, scream. Whatever. But talk to someone else regularly because that will mean they come off the line. And that means you will too. And that in turn means people around you will do the same thing. Take breaks. Rest. Have fun. You’re allowed fun. Fun is VITAL.
Be kind. Because kindness has momentum to it and all it ever does is create more kindness, more momentum, more enthusiasm. That old saying ‘be the change you want to be in the world’? It’s annoying because it’s true. My own personal version ‘Be the friend bearing coffee you want to meet you for lunch in the world’ is less punchy but perhaps a little less sappy too. Also, coffee.

Next up, enthusiasm.
You’re not just allowed to be enthusiastic about things, it’s pretty much mandatory.
And I say that as a BRIT.
There will be pieces of culture you like, pieces you love and pieces that light you up like a Christmas tree. No one’s will be the same. It’s like we’re all holding different pieces of the same jigsaw puzzle and they fit together anyway we want them to. And we fit them together when we talk about what we love, when we’re enthusiastic about them. We make our lives better by talking about what we love.
We make everyone’s lives better by listening to what other people love. That’s how, as Bill Hicks once put it, we get on the spaceships and get out of here.
Culture is a language, that’s how I always think of it. The more you know, the more new things you encounter, the better you can speak it. Be enthusiastic, listen when others are. Everyone will win if you do.

And finally, hope.
For a very long time I was Charlie Brown getting the football taken away at the last minute. So long, in fact, that my big problem now is closing. I will do 75% of a job but even now, years later, I have to struggle to believe that the final 25% is going to be worth doing sometimes.
I struggle to hope. Professionally, at least, a lot of the time.
I plan to change that in 2018.
Whatever form it takes for you, hope. If it’s a job you don’t think you’ll get, go for it. If it’s a task you don’t think you’ll complete, start it. If it’s something you’ve never cooked before, cook it. The worst thing that will happen is you learn you don’t want to do it again.

The best? You WIN. You chisel some more space for yourself out of the year and fill it with enthusiasm for what you’ve just done and kindness for those around you because if you got a win? They can too and once they do? The process starts all over again and we cycle up into positive, fun experiences instead of down into the never ending whirlpool of Suck. 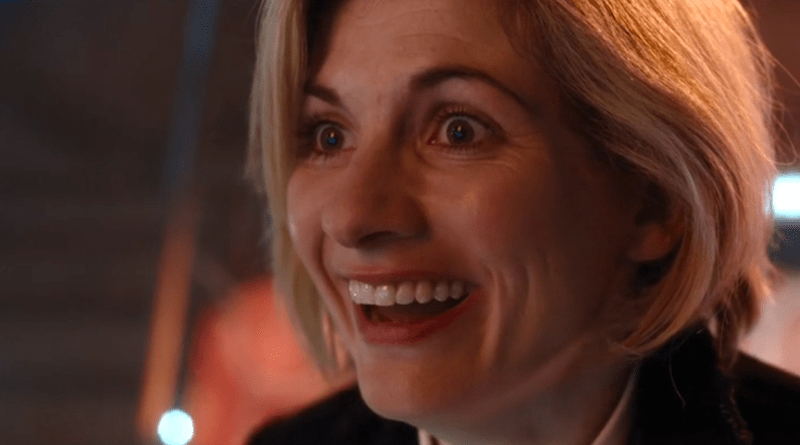 As New Year To Do lists go that sounds pretty great doesn’t it?