I am delighted to announce that the long anticipated first volume in the ‘Bushy Tales’ anthology series ‘Tales of the Nun and Dragon’ will be available as an ebook via Amazon from Monday 10th September and Wizards Tower Press within a few days. 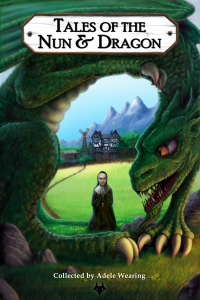 ‘Tales of the Nun & Dragon’ features twenty three stories by a mixture of well-known and new authors who offer up a delightful blend of genres. There are zombie dragons, latex nuns, trips through time, nunsploitation and some unusual fantasy tales and fables. The book also features internal illustrations by artist Kieran Walsh. 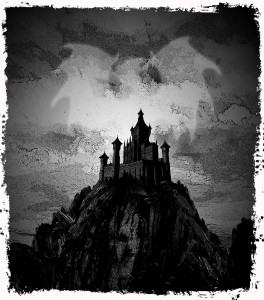 The full line up of writers is available now at www.foxspirit.co.uk

There will be a very limited edition print run available later this year, prior to all the Fox Spirit books being made available as print on demand from Lulu.

An early review is available at ‘Tony’s Thoughts’ http://iuchiatesoro.wordpress.com/2012/09/04/tales-of-the-nun-and-dragon-edited-by-adele-wearing/

And Harry Markov has taken a sneak peek at some of the art work over at ‘Through A Forest of Ideas’ http://throughaforestofideas.blogspot.co.uk/2012/08/art-tales-of-nun-and-dragon.html 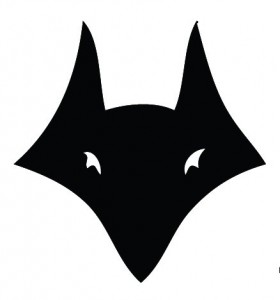 To celebrate the launch of ‘Tales of the Nun & Dragon’ and in honour of International Talk Like a Pirate Day we are running a small contest.

Between now and the 19th September 2012 we will be taking open submissions of flash fiction (up to 1000 words) on any interpretation of the subject of pirates and piracy. The three best stories will be posted on the Fox Spirit website and their authors will receive a hard copy of Tales of the Nun & Dragon once it becomes available. They will also be invited to submit for a place in one of the two Bushy Tales anthologies planned for early 2013, ‘Tales of the Fox and Fae’ and ‘Tales of the Mouse and Minotaur’.

Competition entries must be sent as a pdf or word doc, to adele@foxspirit.co.uk and titled ‘Pirate Flash’. Any entries over the 1,000 word limit will not be considered.

The ‘Bushy Tales’ anthologies are invitation only and produced on a profit share basis.

For more information on ‘Tales of the Nun and Dragon’ or any of our other published and upcoming titles please explore our site.