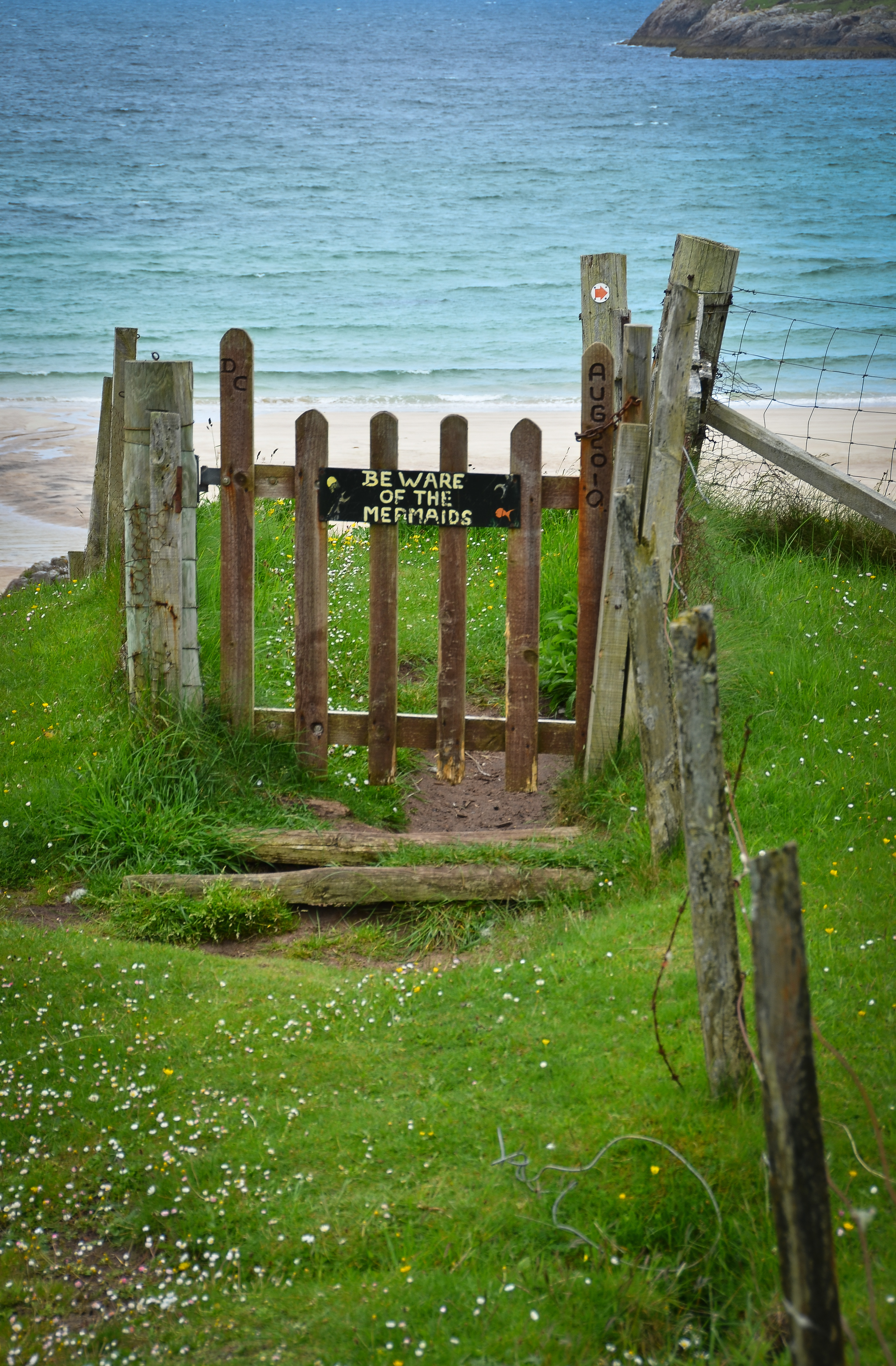 We’ve got a scintillating new collection of stories coming: Respectable Horror. As you might guess from the title it’s a return to creepy spooky unsettling tales — think Shirley Jackson and M.R. James. Here’s one of our writers telling you about how he came to write his story: 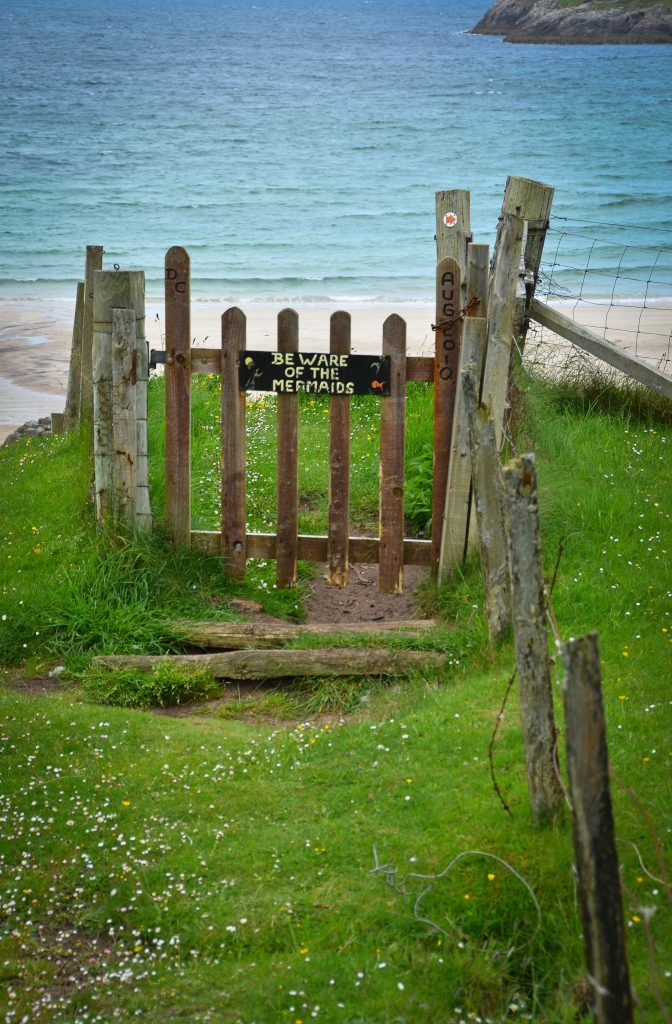 I used to write.

I used to start things, then abandon them because they were crap. That isn’t false modesty, I still have some of them on floppy disk, or even typewritten with copious Tippex corrections (yes kids, that’s how old I am). I keep meaning to destroy them, but somehow can’t; so sometimes I take them out and read them, and they’re still crap.

Eventually I stopped writing fiction; not for any real reason, just the usual job and family things that took up my time. And I wrote stuff for work, which sublimated the urge to make things up (though I was a civil servant, so…).

I even got published.

Then one day my wife and I were on a remote single-track road in the Highlands, and, as we rounded a blind corner, a spume of characters and ideas blew in through the open car window and into my notebook. I started plotting a novel, somewhat inspired by my first degree (Theology) and Umberto Eco’s Foucault’s Pendulum, but set in Caithness, with characters who might or might not exist, depending on your point of view. I knew two things straight away: I wanted to write that story, and I didn’t have the skills to do it. So I wrote lots of practice pieces to try and develop, sharing my efforts with friends in similar circumstances.

Eventually, after lots of words, and lots of deletions, I produced a couple of scenes that I knew were qualitatively better than previous efforts, and promptly went on holiday.

This time, we were walking on a remote Sutherland beach [photo above!] where I was reminded of Jonathan Miller’s classic 1968 adaptation of Oh, Whistle, And I’ll Come to You, My Lad. Gosh, I thought, we’re walking through the middle of an MR James story. Out came the notebook. Not long after, the first draft of “The Estate of Edward Moorehouse” was complete.

I didn’t write it with publication in mind, and I didn’t expect to write anything in the horror genre, respectable or not; it’s not what I normally read. Authors whom I’d like to emulate in one way or another include Muriel Spark, Edna O’Brien, Dorothy Dunnett, George MacKay Brown, M John Harrison and Christopher Priest.

Since Edward Moorehouse, I’ve completed several stand-alone stories and a 105K word collection of linked short stories—that began when I found myself inadvertently writing a vampire story and knew I didn’t want to write any such thing. I’m currently working on a sequel to that. And I still have that other novel to write, and the one about sex workers in post-war Edinburgh, and by the way did I tell you about the monk who talked to lizards, and the boy who rode trains with his coyote, and…