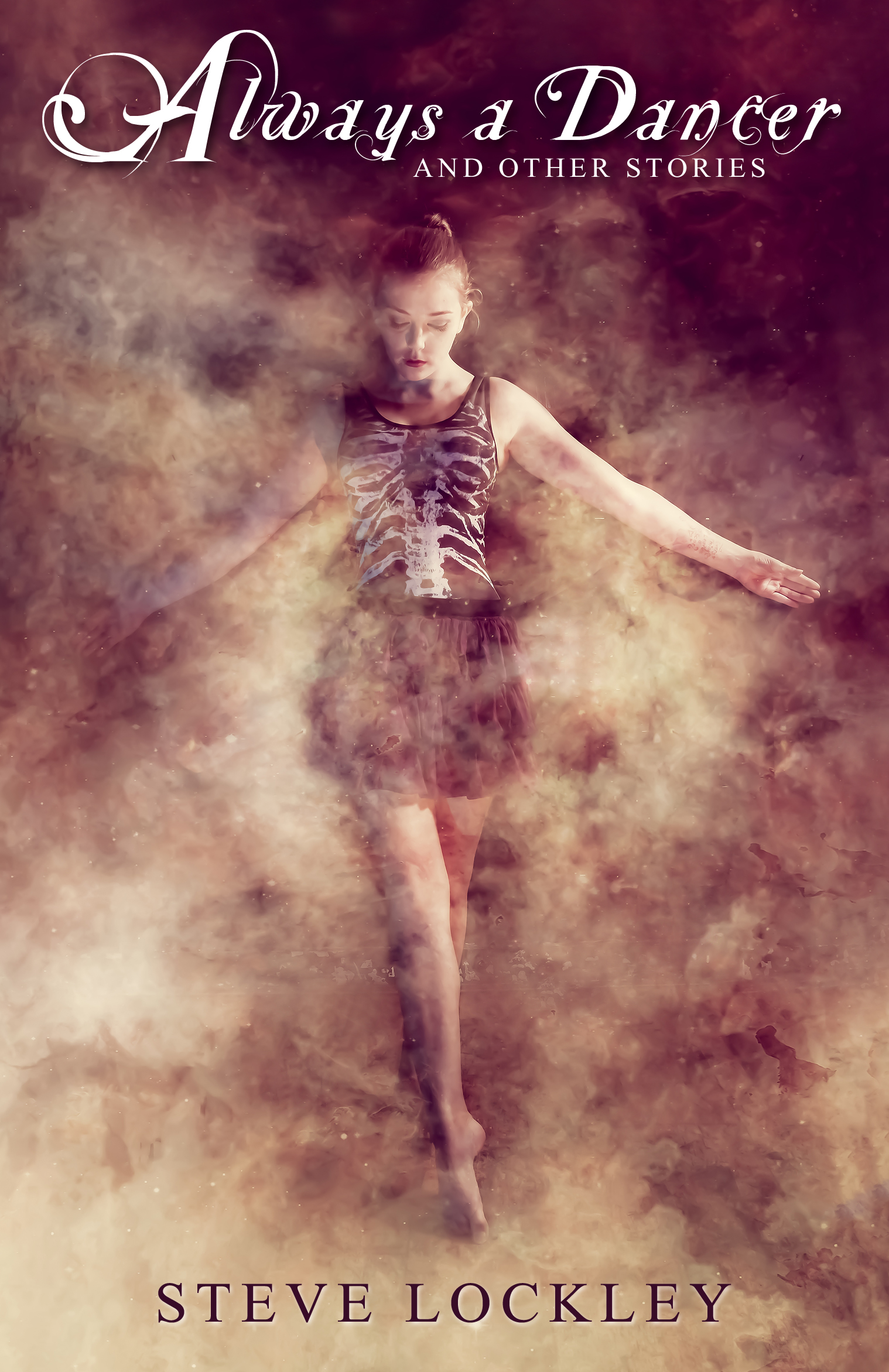 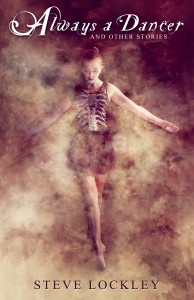 Claire had seen the box before; only once but it had left her with such a strong impression that she would never forget it. In an instant she had taken in every sway of its grain, and the details of the small brass clasp held tight by the tiny padlock. She remembered it mainly because the last time she had touched it her father had hit her; slapping her so hard on the face that finger marks could still be seen hours later. It was the only time that he had laid a finger on her in her twenty years.
That had been five years ago but now he was urging her to open it as he lowered it gently onto the small table and placed the tiny key on its polished surface. She looked up at him, questioning, but he turned away.
Leah just sat her wheelchair, never blinking while Claire stroked the wood and felt its warmth. Leah did what she always did, nothing, just watched in silence, unable to walk and unable to speak. Claire had never understood why her father had taken her in and devoted the last years of his life to a stranger who had come to rely on him totally. Tonight Leah looked old and frail, as though the bones beneath the skin were dry twigs ready to snap under the slightest pressure.
‘Open it, for God’s sake’, her father pleaded, his voice cracking as if he was desperately holding his emotions in check.
Claire slid the key into the tiny lock and heard the slightest of clicks as the mechanism released and fell open. A grain of white dust fell from behind the clasp and Claire found herself distracted. She raised it with the tip of her finger and raised it to her lips, half guessing what it was. Not dust, but salt.