Put the X in Xmas! Tired of the kid friendly films? And you’ve already watched Hans Gruber fall this season? Here’s five holiday films that won’t overload the saccharine and might just give you a reason to smile.

THE THIN MAN: Thinly veiled portrait of Hammett and Hellman’s own hijinks. If you don’t love Myrna Loy and William Powell after this you have no soul!

THE MAN WHO CAME TO DINNER: Speaking of thinly veiled, allegedly a portrait of the cantankerous Alexander Woolcott with the fabulous Bette Davis and a great cast.

THE APARTMENT: Jack Lemmon and Shirley Maclaine, romance without schmaltz.

BRAZIL: We’re all in this together. You might want to get used to the world of this film; we’re hurtling toward it.

IN BRUGES: Maybe you like to go on holiday abroad (while you still can). Martin McDonogh and the boys want you to have a real good time. If you like darkness, guilt and violence, this is the film for you, assuming you’ve already enjoyed THE LONG KISS GOODNIGHT which I said I wasn’t going to bring up this time because I always mention it.

If you write noir then you know the murky streets where darkness and rain seem nigh on constant. When Monday rolls around it’s just another day and you face it with a hangover more often than not. The slug of whisky in your coffee is just enough to stop the shakes and the dame that rolls into your office looking too slinky for the daylight reminds you how you got into this state in the first place.

But she’s got that one thing you need: a story. That’s the real drug. You can sit at your battered Underwood—issued to all would-be noir writers at the inception of their careers—and open a vein as Red Smith suggests, but blood only gets you so far. You need a narrative to lasso your reader and drag them along behind you.

If you’re writing noir, you need atmosphere too. It helps if you have the kind of heart that’s heard “too many lies” because after all “one more tear won’t make no difference to the rain”. Your heart has to yearn for something it’s not likely to get, yet that goal has to be close enough to your grasp to make reaching for it irresistible. That’s what keeps the shadowy streets, rainy nights, cool dames and dangerous guys from slipping into cliché.

It helps if you have an ear for dialogue. You can go plain and hard, like the Continental Op, but once the bodies pile up you find yourself spitting out phrases like, “This damned burg’s getting to me. If I don’t get away soon I’ll be going blood-simple like the natives.” You have to feel isolated, like you can’t trust anybody really, even if you need to relax once in a while. Every description reminds you that death lurks behind every transaction. The Op hears things like, “Polly De Voto is a good scout and anything she sells you is good, except maybe the bourbon. That always tastes a little bit like it had been drained off a corpse.”

If there isn’t the risk of death, the stakes aren’t high enough. Sit down and list your characters: figure out what they want and how they suffer and see where the lines cross. Make them doubt every step of the way—make them also think they’re the one who’ll get away with it, that they’re ahead of the game.

And make them suffer. Make them all suffer. Take another shot of whisky. You’re bleeding now. 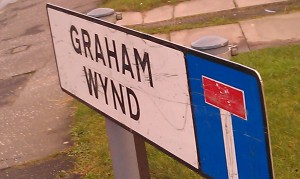 A writer of bleakly noirish tales with a bit of grim humour, Graham Wynd can be found in Dundee but would prefer you didn’t come looking. An English professor by day, Wynd grinds out darkly noir prose between trips to the local pub. Wynd’s novella of murder and obsessive love, EXTRICATE is out now from Fox Spirit Books; the print edition also includes the novella THROW THE BONES and a dozen short stories. See more stories (including free reads!) here. 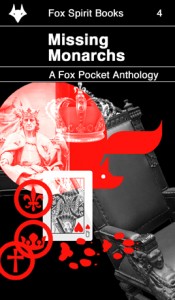 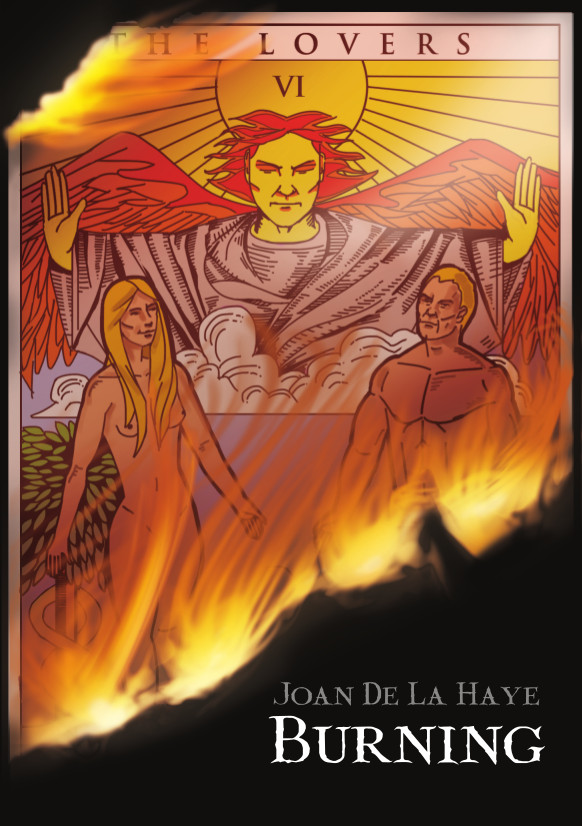 Awards season has well and truly started and we hope you will forgive us a moment of vanity as we ask for your support.

Our own Joan De La Haye (Shadows, Requiem in E Sharp, Oasis, Burning) is up for an award in the South African Indies for ‘Burning’. We couldn’t be prouder and if you had a moment to support that would be very wonderful of you. Voting is open now. 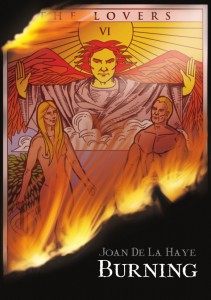 Also at the moment the British Fantasy Society are taking suggestions for their shortlist. We were surprised and delighted to be shortlisted for Best Anthology and Best Small Press last year and if you like what we are doing we would be really pleased* to have your nomination this year.

You can check out when our books were published here.

In the run up to the release of Drag Noir, we’re featuring a few spots to drum up the excitement because, well — we’re so excited! Here’s a story from skulk member Graham Wynd to give you a sense of the flavour of the collection. Consider it a “bonus track” for the anthology.

I desperately turned every door handle along the corridor while swearing a blue streak, trying to figure out where it had all gone wrong. The image of Bomber’s face covered with blood still haunted my vision though I tried to push it aside long enough to think straight.

I threw the case in the corner and shoved a few bigger boxes together to make a leaning tower of booze boxes, then ducked down behind it. I willed my breath to slow down, but the ragged rasp of it continued. The bellows of my lung threatened to give me away if anybody tried the door behind me.

Maybe no one had followed me down the corridor.

Bomber’s gory face swam into view again and I cursed his name. ‘Means of production,’ my aunt Fanny.

“What do you mean, ‘means of production’?” Moaning Murdoch had asked him. He’d had that unfortunate moniker since back in the kiddie days when we were wet enough to let girls drag us to Harry Potter films. No matter that he outgrew the round face, that the big specs were replaced by contacts and Murdoch himself landed a scholarship playing for the Danes as a fullback. He was still Moaning Murdoch.

Bomber smiled in that way he had that suggested he knew the inside track. His smugness had only grown since he switched his major to business. The original plan to be a rapper had been scuppered due to his inherent lack of talent (which we all could have told him before but never mind that, he wasn’t listening).

END_OF_DOCUMENT_TOKEN_TO_BE_REPLACED

What is noir? You can Google the term and come up with a bunch of answers, but as librarians will ask you, are you sure you have the right one? I always say I’m a ‘duck test’ sort of person — an out-dated Americanism for recognising ‘communists’ viz. if it walks like a duck, quacks like a duck, it’s probably a duck (though Senator McCarthy might have been wise to have looked into more stringent methods).

Most people who like the genre of noir will point to the films with their bleak cityscapes, inky shadows and sudden gun shots. Ida Lupino and Humphrey Bogart frown with worry, Lauren Bacall and Gloria Grahame show their gams, while Farley Granger looks lost. In novels, Patricia Highsmith’s slippery Tom Rippley worms his way into people’s lives while keeping his intentions hidden, or Dashiell Hammet sends the Continental Op to a seedy location and the blood spills red down the walls.

When I think of ‘noir’ I tend to think of women who don’t see the options and men who make bad choices. The very gendered split of that thought is what led me to thinking about Drag Noir and how people might play with that divide. In the noir world, people invest in the gender divisions because it brings them some certainty in an uncertain and dangerous world.

Buddhists say desire is the beginning of suffering: noir is all about the suffering. And the desire — whether it’s for money or sex or something less certain. Fred MacMurray lusting for Barbara Stanwyck: we know the Double Indemnity story so well. But what about Lily Dillon in Jim Thompson’s The Grifters? Especially as embodied by Anjelica Huston in Frears’ film, she’s hungry and restless as a shark, but nothing really fills it for long. Sometimes there’s a hunger that can’t be fed.

Extricate is out now: buy it Amazon.

A writer of bleakly noirish tales with a bit of grim humour, Graham Wynd can be found in Dundee but would prefer you didn’t come looking. An English professor by day, Wynd grinds out darkly noir prose between trips to the local pub.

A story of sex, murder and betrayal, Extricate is being released as ebook only as will form part of a collection of Wynd’s stories coming soon from Fox Spirit.