We’ve just ordered the print proofs for Guardians, so it will be coming out very soon. We thought you might like to see the wraparound cover but the Fabulous Sarah Anne Langton, one of this years Inky Tentacle judges for the Kitchies , where in fact the Pocket covers got a special mention due to being ineligible with Sarah judging. 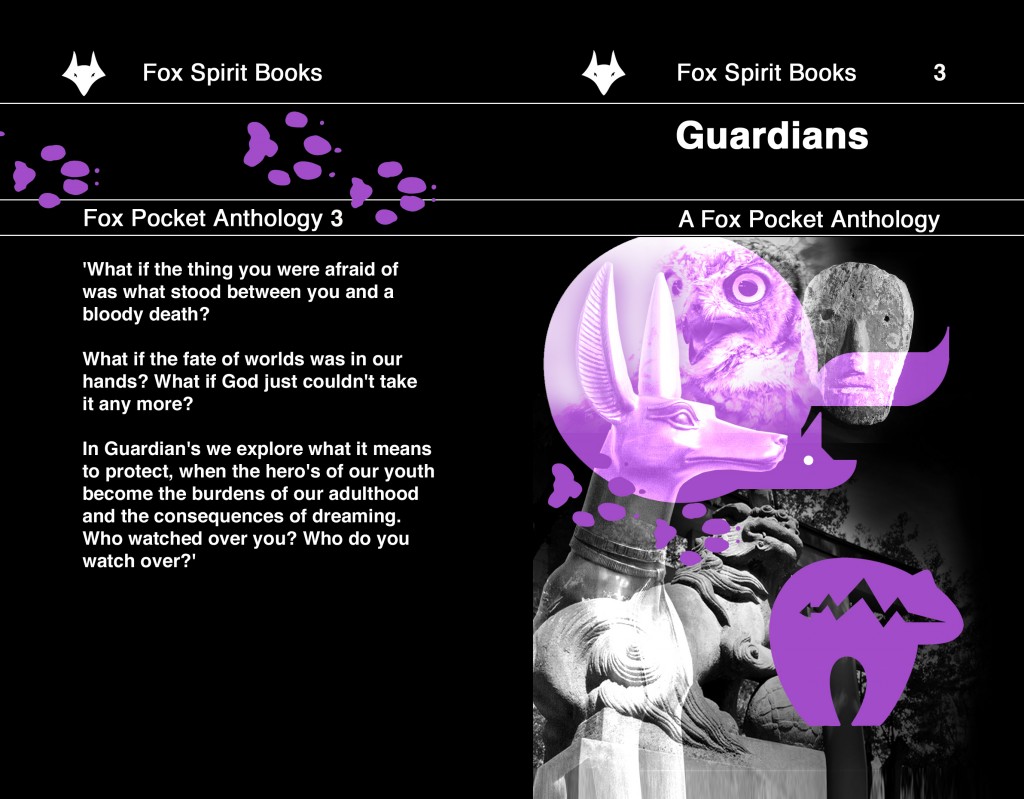 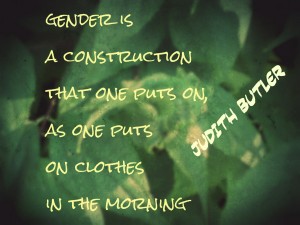 Ok foxy folk we have a new anthology call for Christmas Release.

‘Girl at the End of the World’.

What we want: pre, during, post and not remotely related to apocalyptic stories, in the SF, Fantasy, Horror and Crime genres. Clearly female lead characters who pack a punch. Roughly speaking 5,000-10,000 words per story.

It’ll be £10 token payment, a copy of the finished book and if it clears it’s costs profit share for the first two years sales.

The closing date is 31st August 2013 so we can get it sorted in time for a Christmas release, because nothing says Merry Christmas like the end of the world.

These details will be added to the submissions page, where you can already find details of house style etc for your story submission.

If you’ve submitted in the last week or so to any of our other books I will be updating the tracker soon, sorry for the delay.

Also we are still accepting author posts for the blog.

‘On the gritty backstreets of a crumbling city, tough dames and dangerous men
trade barbs, witticisms and a few gunshots. But there’s a new twist where
urban decay meets the eldritch borders of another world: WEIRD NOIR.

Featuring thugs who sprout claws and fangs, gangsters with tentacles and the
occasional succubus siren. The ambience is pure noir but the characters
aren’t just your average molls and mugs—the vamps might just be vamps. It’s
Patricia Highsmith meets Shirley Jackson or Dashiell Hammett filtered
through H. P. Lovecraft. Mad, bad and truly dangerous to know, but
irresistible all the same.’ 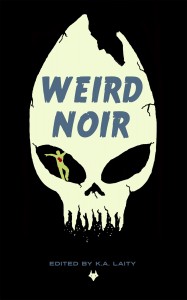 For information on this or any or our titles, review copies or interviews with Fox Spirit authors please contact adele @foxspirit.co.uk 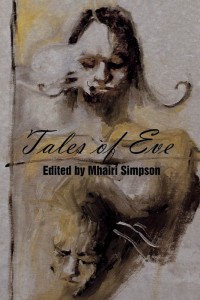 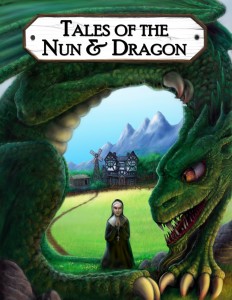